Typical, you go for weeks without a blog post, and then two come along at once!  This one is because I spent the afternoon out at Tai Tapu with Lytteltonwitch, at a sculpture exhibition, and took very many photos, so I thought I’d better get them edited and posted before they get added to the long list of things I mean to do but never quite get round to.
The exhibition was really interesting.  It was held in a large country garden, and the sculptures ranged from huge monoliths dominating the lawn to tiny glass figures hidden among the trees.  Some of the pieces live in the garden permanently, but most were for sale, but with prices starting in the thousands, I was definitely just there to look, not to buy! 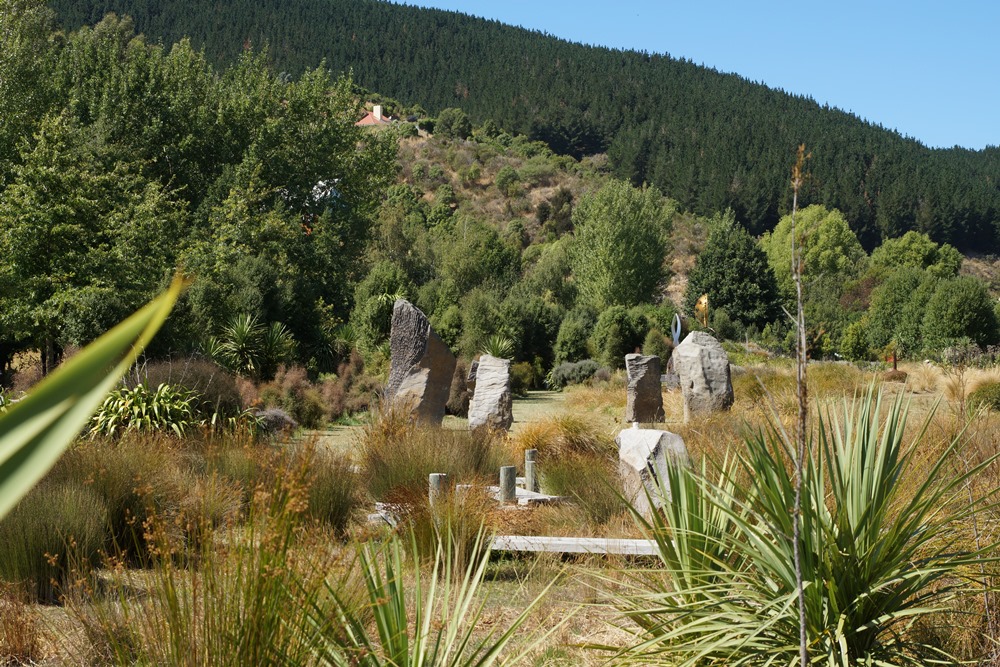 Here’s a few of the pieces that particularly caught my eye: 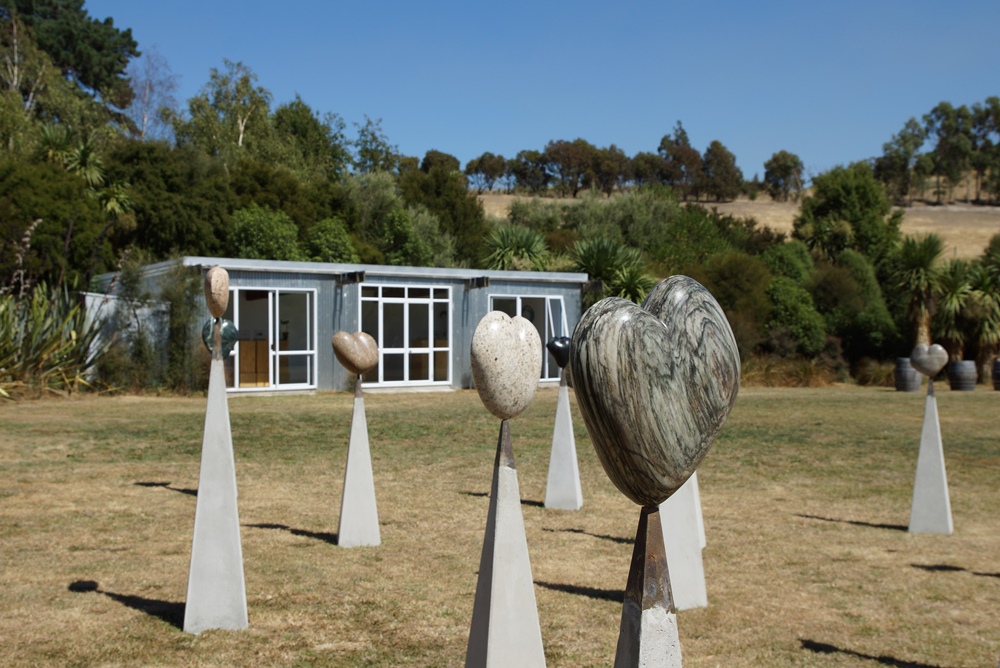 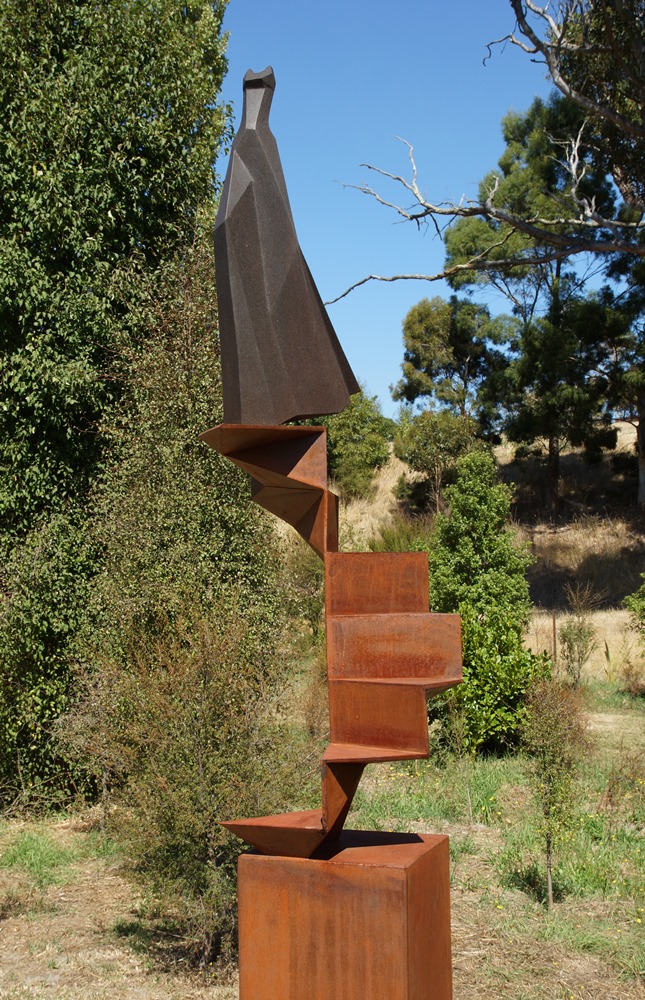 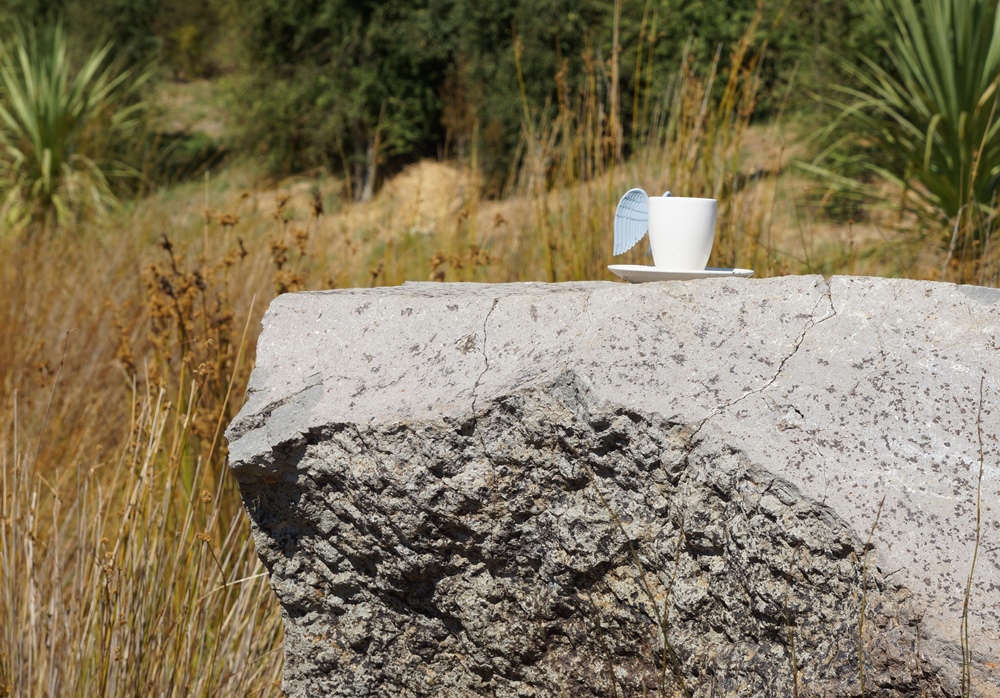 (This one wasn’t in the catalogue, so I’ve got no idea who created it, or what it’s called, but it amused me) 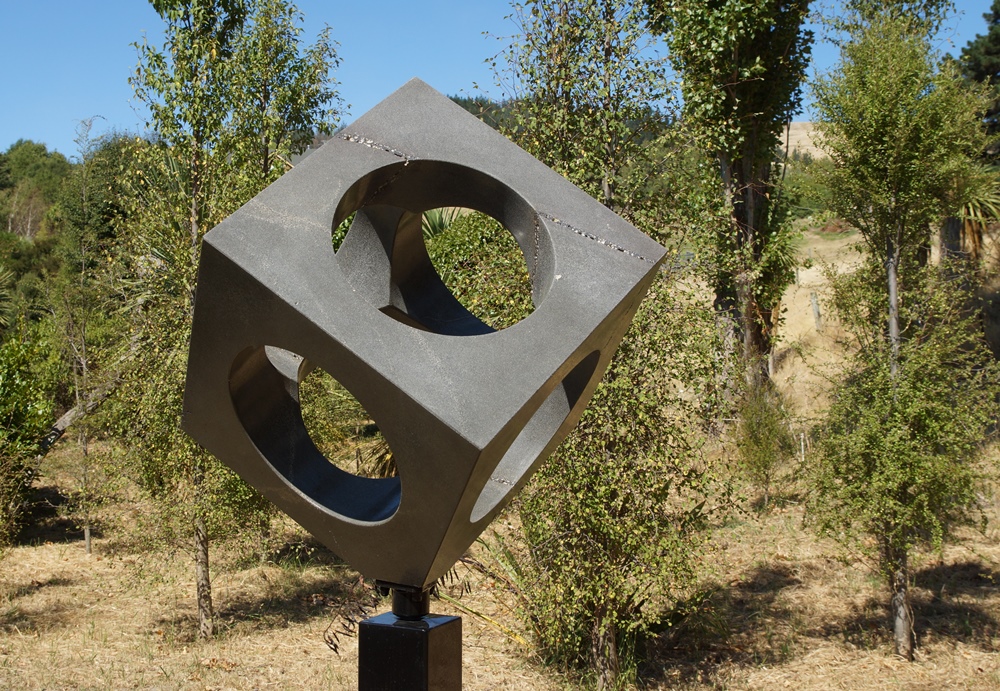 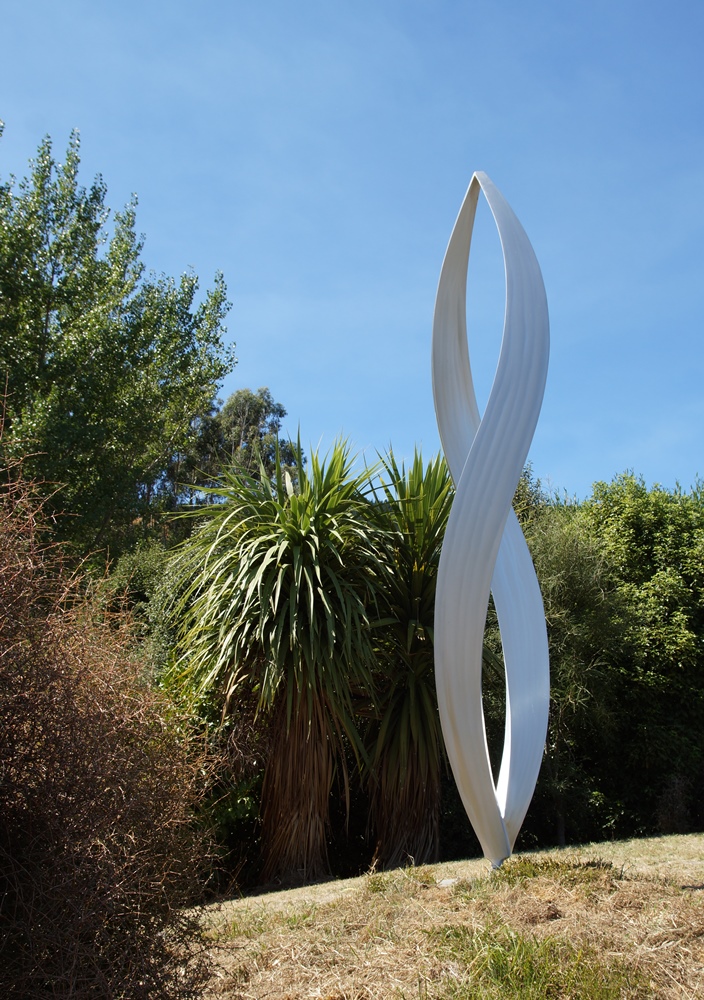 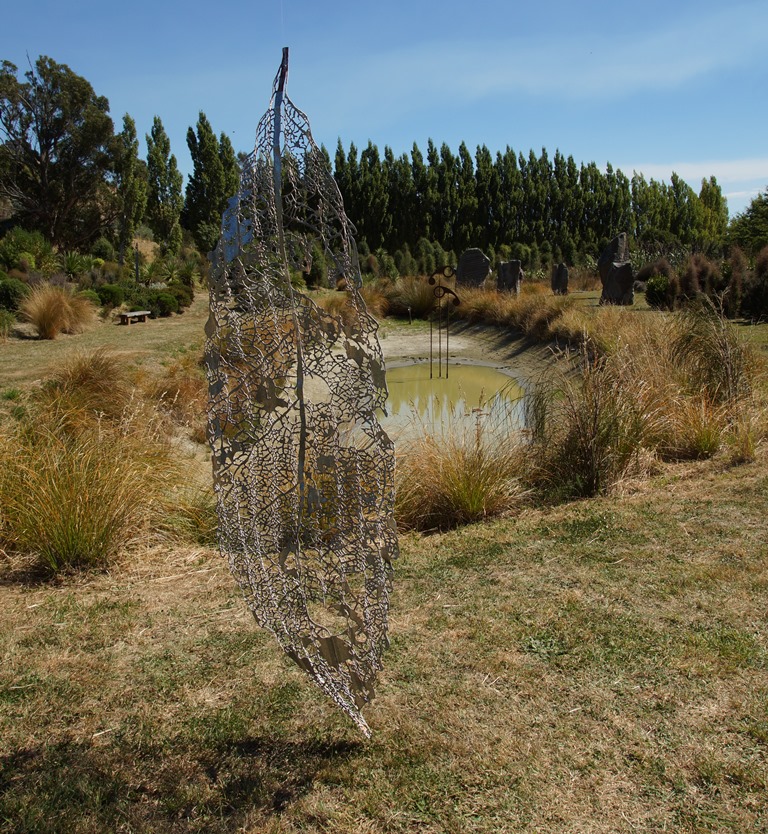 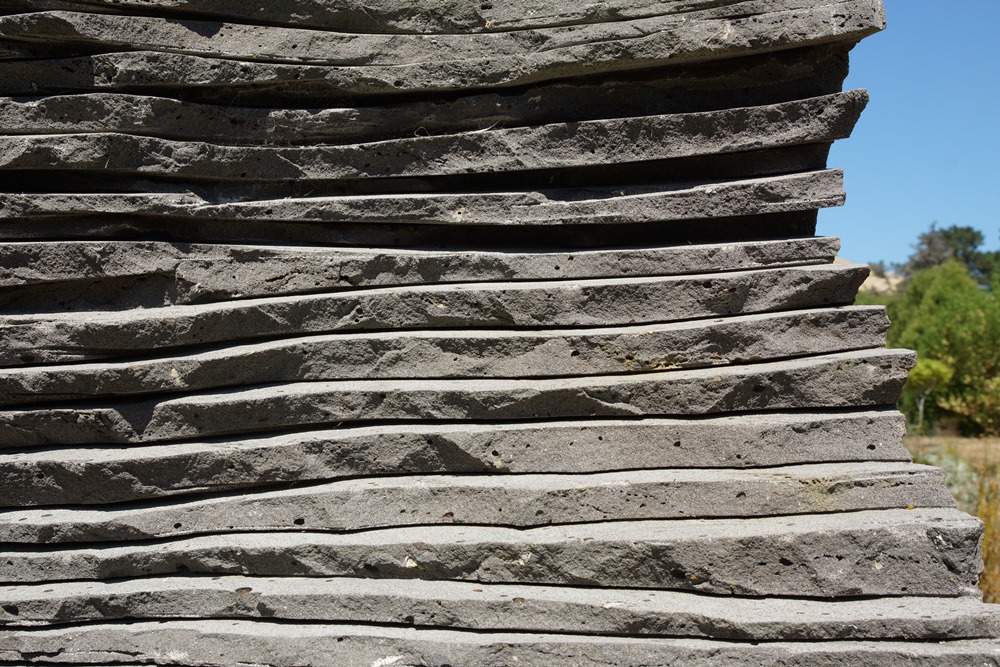 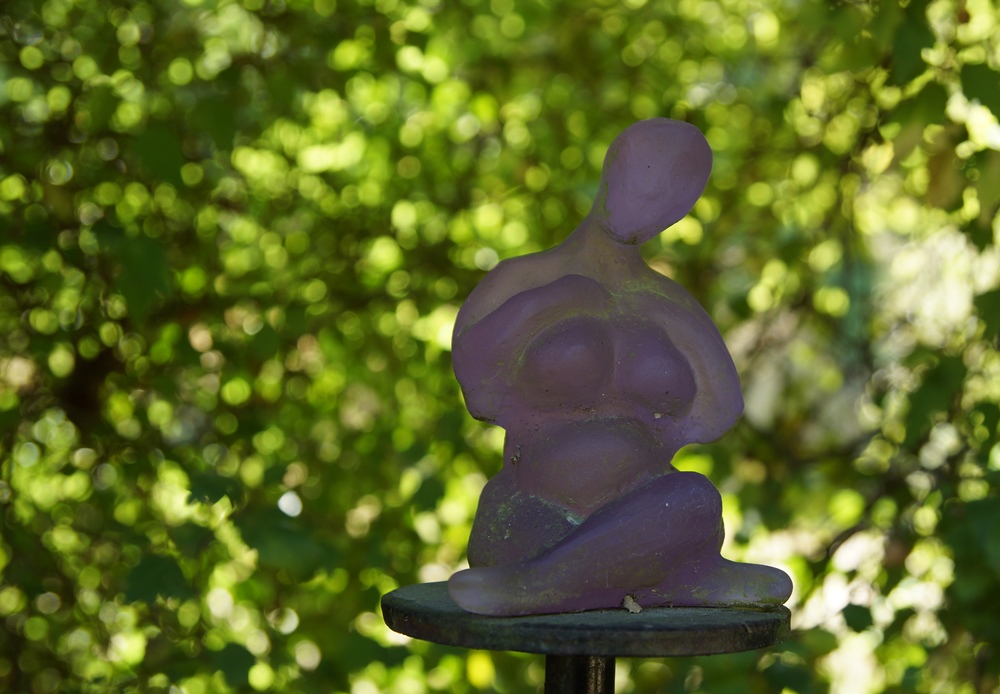 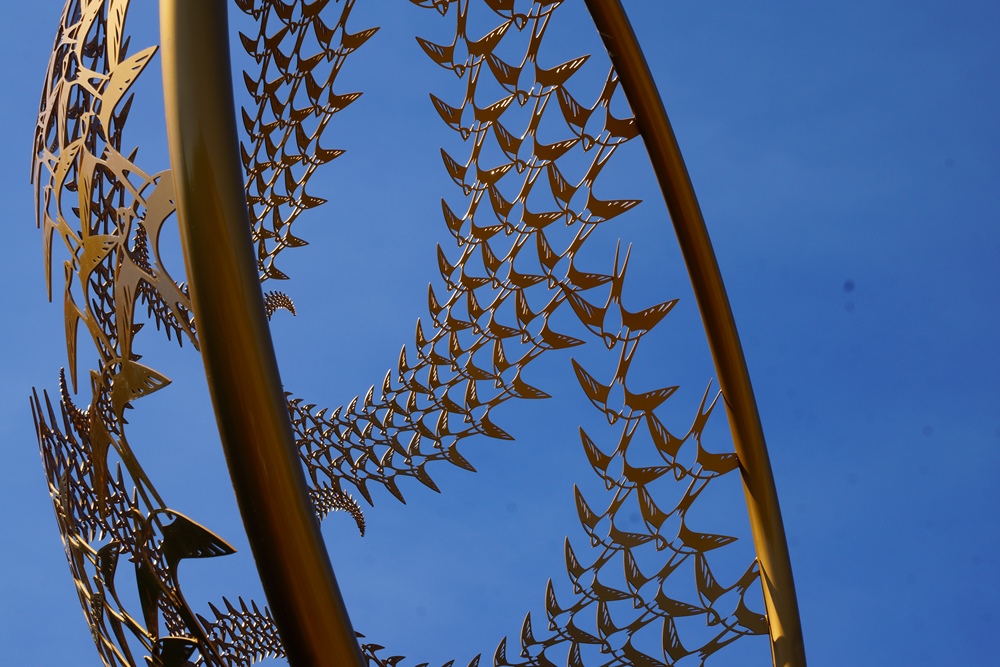 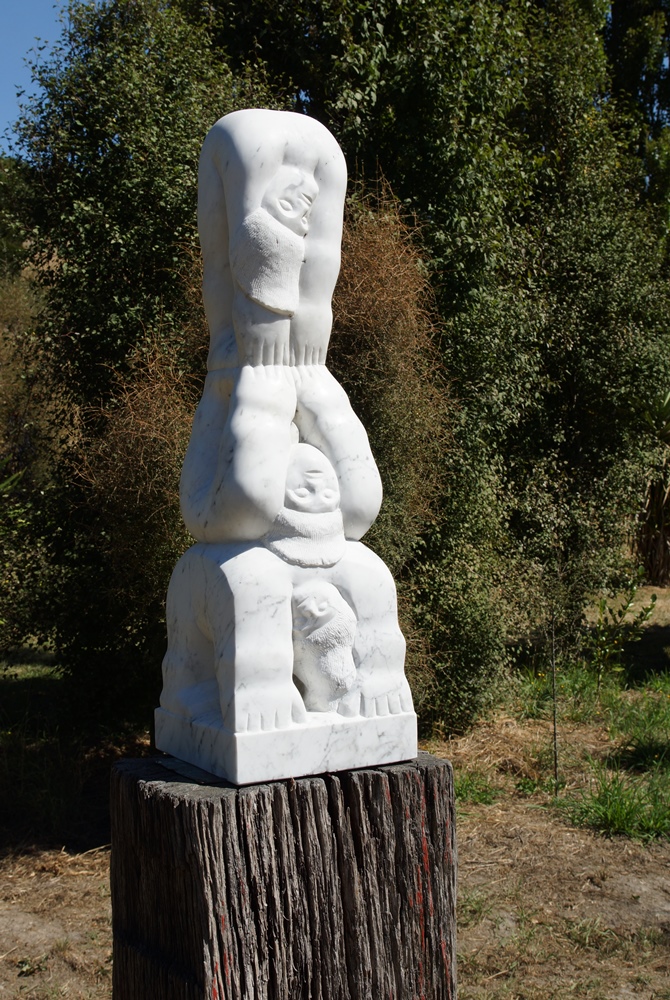 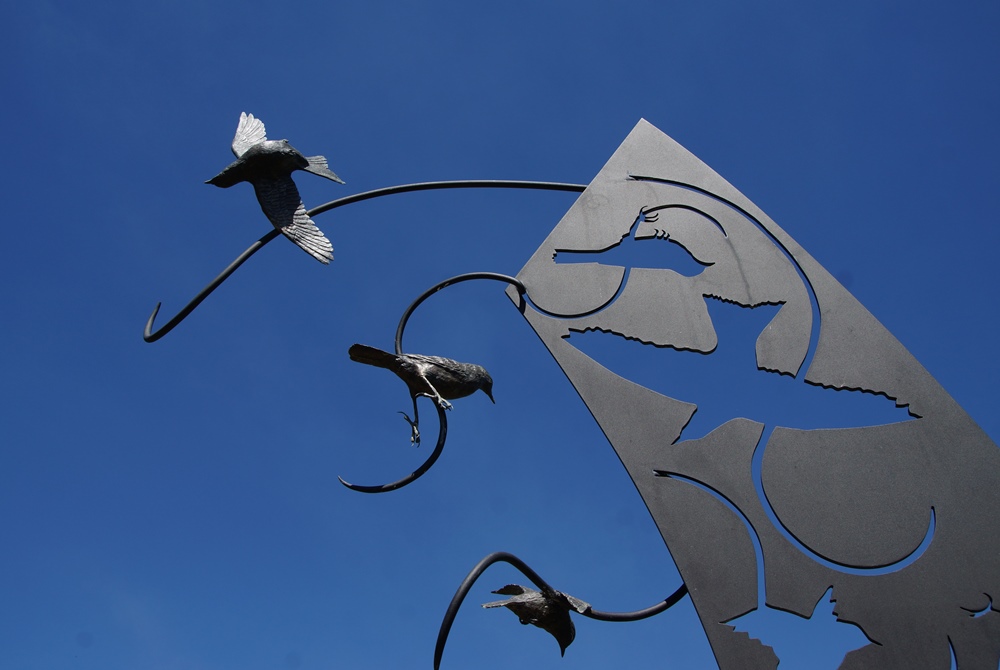 Bing Dawe, A Landscape with Too Many Holes, Waiting for St Francis – A Gateway (2015)

Sunday We were up and about way too early for breakfast again, so we decided to make the most of the fine morning and headed back up into the Aorere Valley to the Salisbury Falls.  The waterfall is quite a small one, but you could see from the surrounding rocks that it must be a…

Yetzirah and Sherlockfan asked me to explain Minecraft.  A tall order, but I’ll see what I can do. So, Minecraft is a computer game that’s completely open-ended and what they call “sand-box” – i.e. you can play it any way you like – there’s no set aim or way of winning.  Basically, you are placed…

nother stupidly hot day (although apparently it is a couple of degrees cooler than yesterday at least).  We’ve got all the windows open in the office (air conditioning? what’s that?) to very little effect, but at least we can take comfort from the fact that we’re cooler than the roofers we can see working on…