For Christmas, instead of giving Niece and Nephews more stuff, I decided to take the opportunity of being down here to give them something more intangible instead. So I made them each a certificate promising them a day doing whatever activity they wanted with me (as well as a little cash to go towards it if it was an activity that cost money). Niece’s choice was to have a shopping day (she’s 6, so still at the obsessed with pink and traditional gender roles stage, despite all my attempts to inculcate her with feminist ideas…), so yesterday we roped in Mum as a chauffeur, and headed off to what counts as really cool and exciting shops when you’re 6 and have an entire $20 note clutched in your hand: the $2 Shop, and the Warehouse (for the Americans, that’s kind of our equivalent to Walmart, but much smaller).
We spent (what felt like) many hours browsing all things pretty and sparkling in both shops (yeah, I’m not good at shopping, but I put on a brave face ;-)), with a few impromptu maths lessons on what “20% off” means, before Niece finally settled on a My Little Pony figure, and was very happy with her purchase. Then I used the excuse of wanting to go and visit a particular gift shop (well, it was partly true, because they sell really cool Christmas decorations, and I did end up buying a couple for next year’s tree) to get us out to Clyde, where there just happens to be a raspberry farm that does afternoon teas. So we had great big bowls of icecream and raspberries sitting under a tree in their garden, which I think is how all shopping expeditions should conclude 🙂
Niece reported herself very happy with her shopping day, so Christmas gift #1 successfully executed. The boys have opted for going on the luge in Queenstown, so I think we’re going to go up there tomorrow. It’s a tough life being a cool aunty… 🙂
On the way back from Clyde, we spotted a roadside stand selling fresh peas, so we stopped off and bought a bag for dinner, and I spent the remainder of the afternoon sitting on Mum’s porch shelling peas while Niece cooled off playing in the sprinklers. Obligatory envy-inducing photo (especially for those freezing in northern climes): 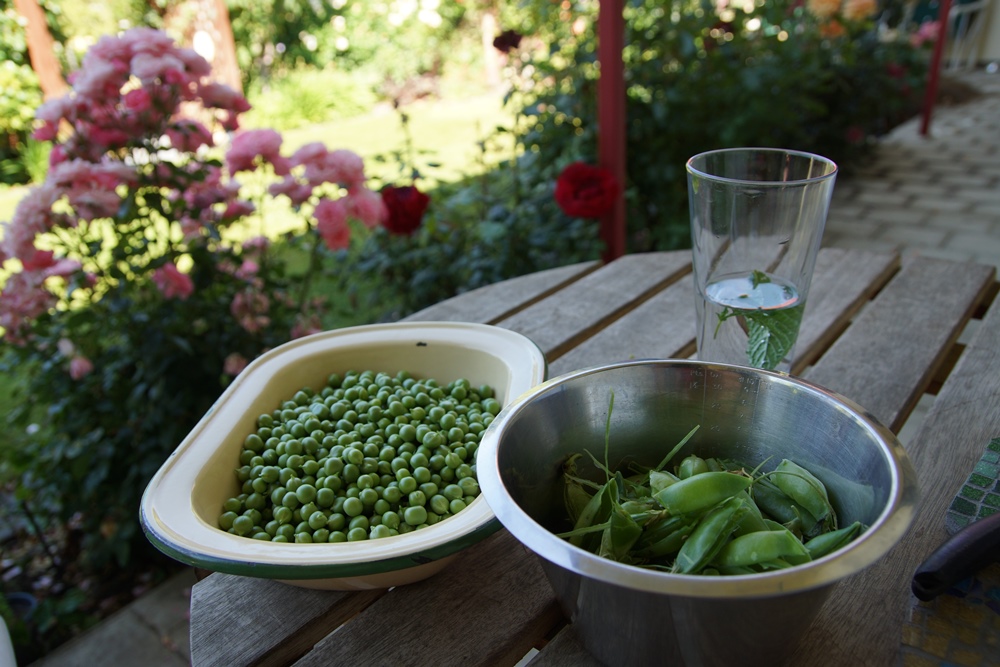 And just to add to the Instagram-esque food photos, I taught Mum to make foccacia, so we decided it was worthy of an artfully-posed photograph: 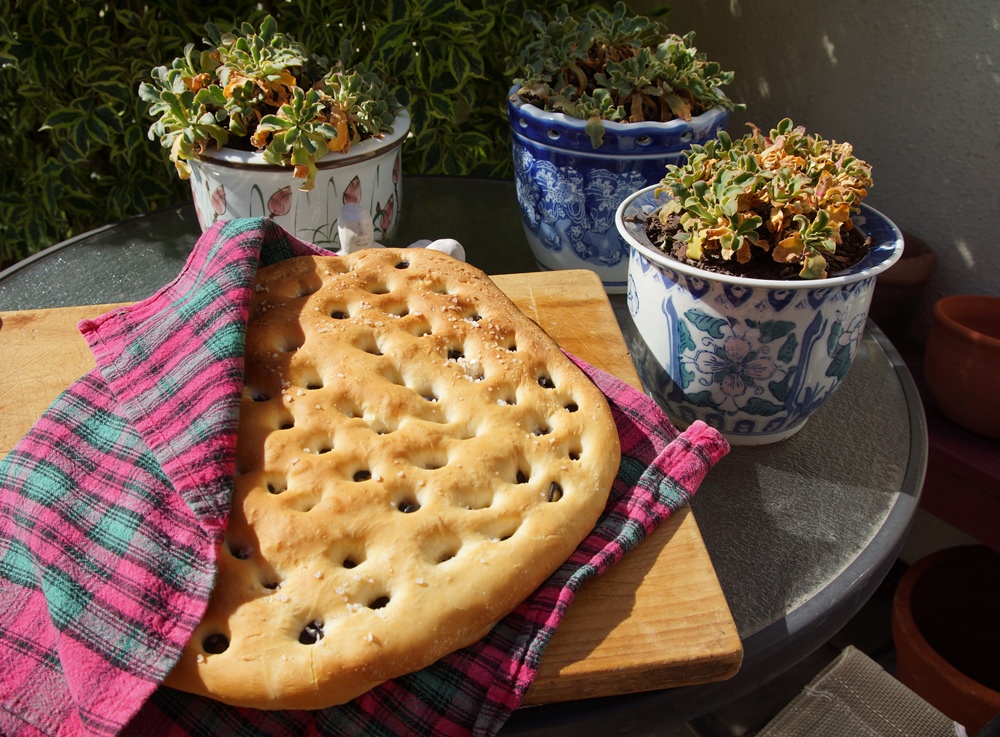 ig excitement at work today was a visit from the Mayor.  She’d been invited by one of our directors to learn more about the archive and what we’re doing, especially as we’ve been working with the City Council on a few projects.  Of course, as soon as senior management heard she was going to be…

hile I was in the midst of studying, every time I got invited to do anything my response would be “I’ll be free in November” – with the result that my social calendar is full to overflowing this month.  Last weekend was the Auckland Uncon, of course (which I promise to write a proper blog…