o it turns out that (as I kind of knew it would be) the pattern I designed is horribly complicated to sew.  Lots of tiny fiddly bits, and sections that need to be lined up (read: sewn and unpicked because it’s wrong and resewn and unpicked again…), with the added challenge that because it’s a butterfly, the two sides are symmetrical, which means if I mess something up I can’t just pretend that’s how I planned it to be, because it’ll be really obvious if the sides don’t match.  So progress has been a bit slow.  But I’m pretty pleased with how it’s turning out so far – it actually looks very close to what I had in mind when I started sketching. 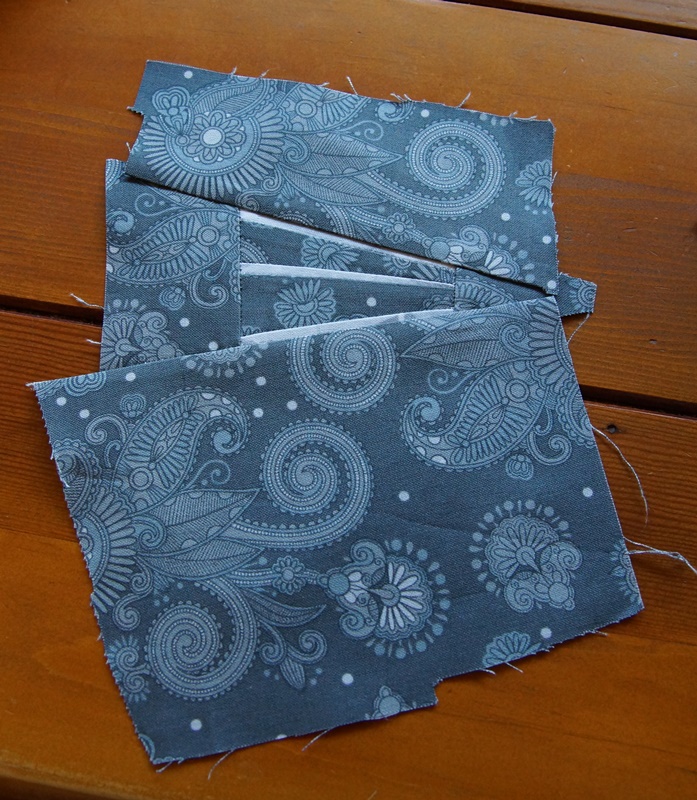 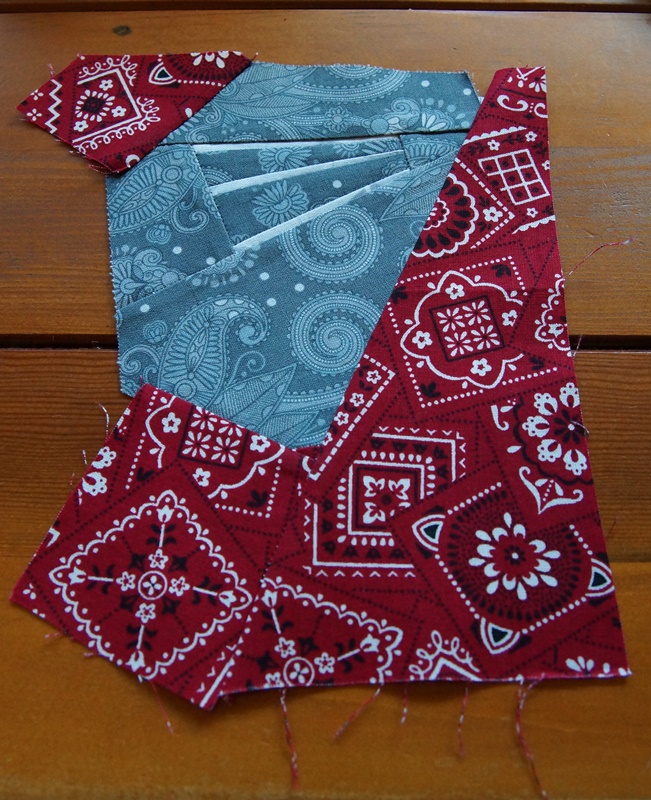 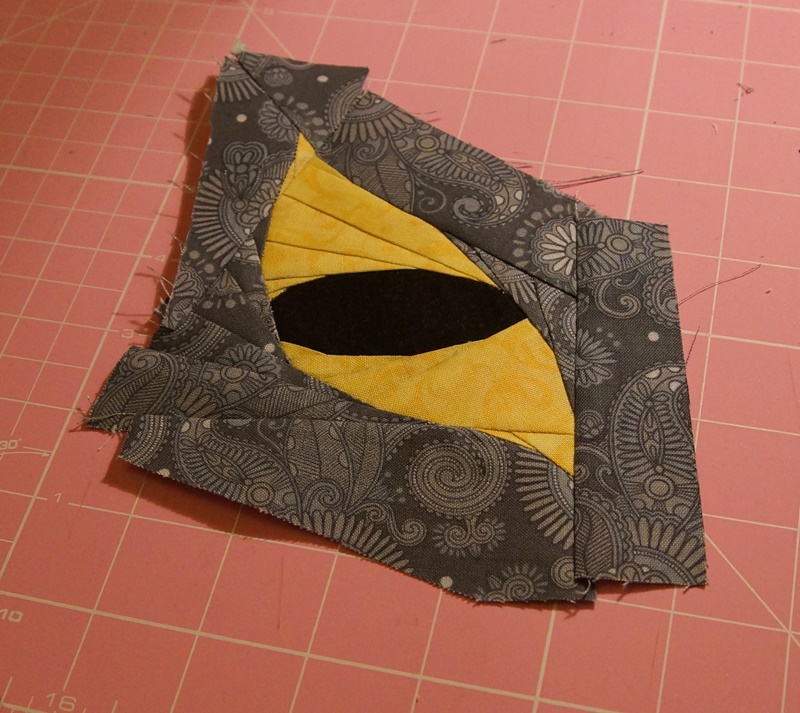 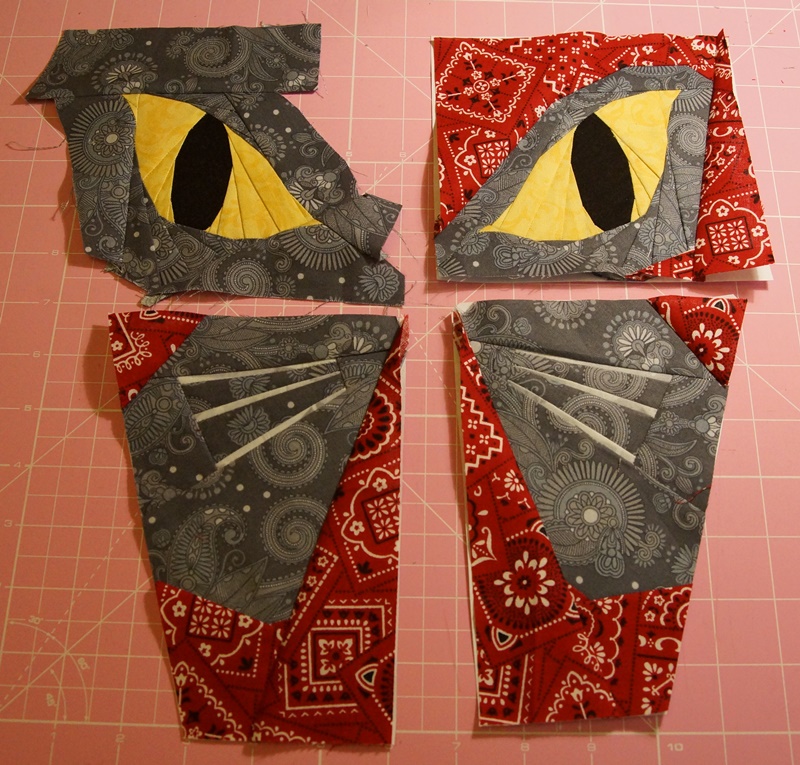 Yep, the butterfly has a cat face on its wings.  In the description of the challenge, Tartankiwi said “make the pattern your own”, so what else did you expect?  Of course I was going to work a cat in there somehow! 🙂
Oh, and see those little fancy curves on the corners of the eyes?  They’re the bits that have been giving me all the trouble.  They seemed like such a good idea when I was designing it (though I knew they’d up the difficulty hugely), but there were many moments over the course of the weekend when a boring oval eye sounded like a perfectly acceptable compromise.  I’m glad I persevered though – even though it’s just a tiny detail, I think they look so much better that way.

hat took a lot longer than expected (probably something to do with the number of unpickings and resewings I ended up doing, and not at all helped by changing my mind at the last minute about how I’d done the body of the butterfly (I’d originally used a lighter shade of grey to contrast with…

Binding complete, so I can tick that one off the Secret Santa list.  (Sorry for the rubbish photo – it’s pouring with rain, so the light is terrible, but I wanted to get a photo before I wrapped it up). I’m so pleased with how it turned out!  I’m feeling all inspired to try so…

(Yes, the picture is sideways – I took the photo this morning, but didn’t realise until now that I’d put the block up the wrong way. So rather than try and re-photograph it in the less than ideal light now, I just rotated the photo, even though it looks weird 🙂 ) Anyway, Buzzard done. …