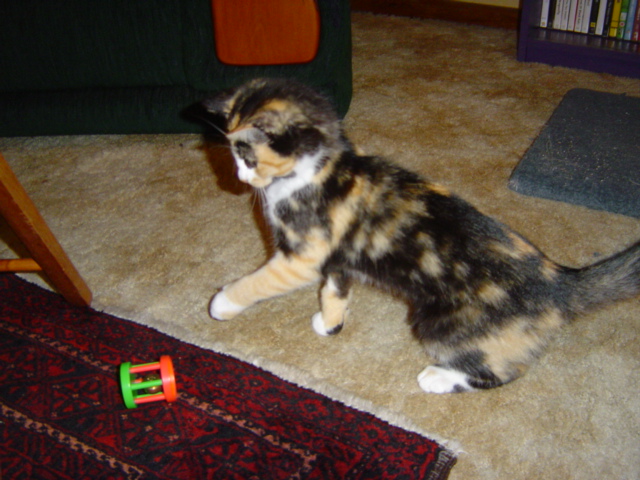 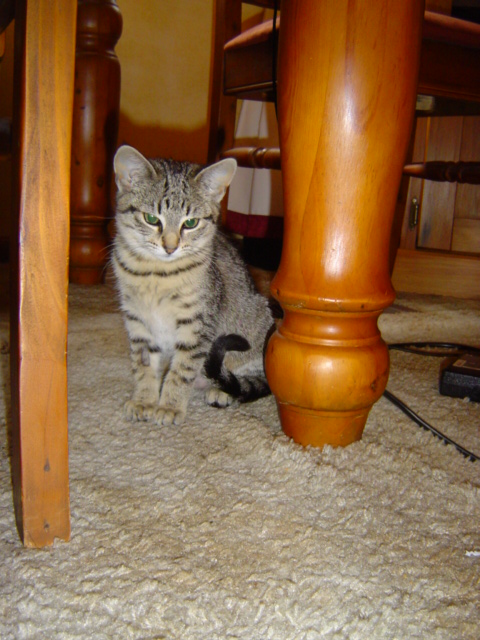 Not quite the original names we’d planned on, but these ones somehow fit better (though don’t ask me to explain exactly why!).
A few more photos, just because: 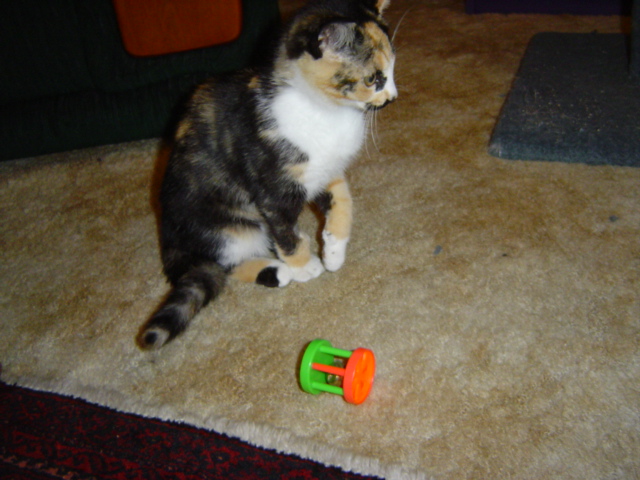 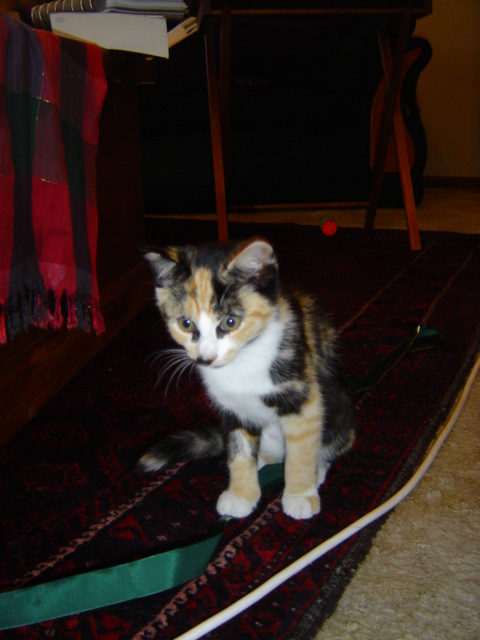 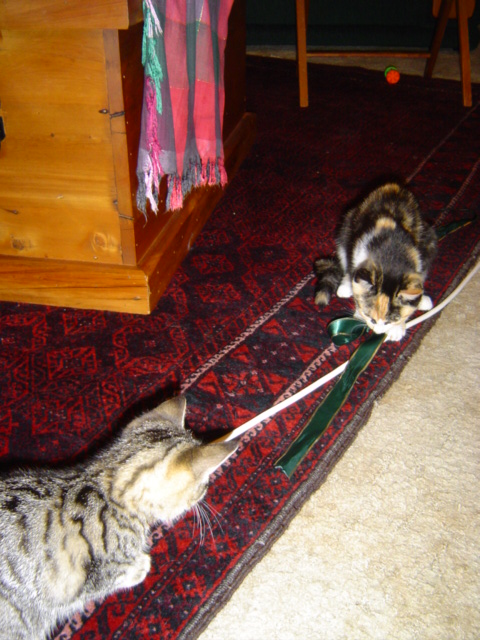 Six jars of cherry and apple chutney. So I’ve got no housework done (except for cleaning the kitchen to remove all the stickiness – the cutlery drawer hasn’t been this tidy in ages!), but I reckon I’ve had a pretty productive weekend 🙂

ell, so much for all the things I kept telling myself I’d do as soon as I was finished with studying for the year.  All that time when I had no time for anything but work and study, I was so looking forward to having the time to read real books, and do massive craft…

I almost forgot (too busy packing for Ireland – two more sleeps!) but here’s a few photos from the red zone: Poor Cathedral isn’t looking too good these days And it’s even worse in close-up. Large parts of it look just one more good shake away from collapse. But the good news is that Coffee…

t may look a bit underwhelming next to yesterday’s photos of the amazing Crack’d for Christchurch mosaics, but I’m happy enough with how my little attempt is progressing, for a first effort.  I finally got round to doing the grouting this morning, and it’s now drying, ready to be polished tonight.  It was, as promised,…