Last weekend was the Lantern Festival, so on Sunday night I met up with Lytteltonwitch and (after a detour to watch Loving Vincent (which was… interesting?  I liked the concept, and it was very pretty, but I thought the sound was badly done – it sounded too much like a radio play, and didn’t connect properly with the pictures (by which I don’t mean it wasn’t in sync, it’s just that it somehow didn’t sound like it was coming from inside the scenes – I’m sure there’s a technical term for that…) which kept pulling me out of the story) at Alice’s (and is this the worst example of nested brackets totally messing up the parsability of a sentence ever?  Sorry!)), we wandered through the Square and along the river to see the lanterns all lit up. 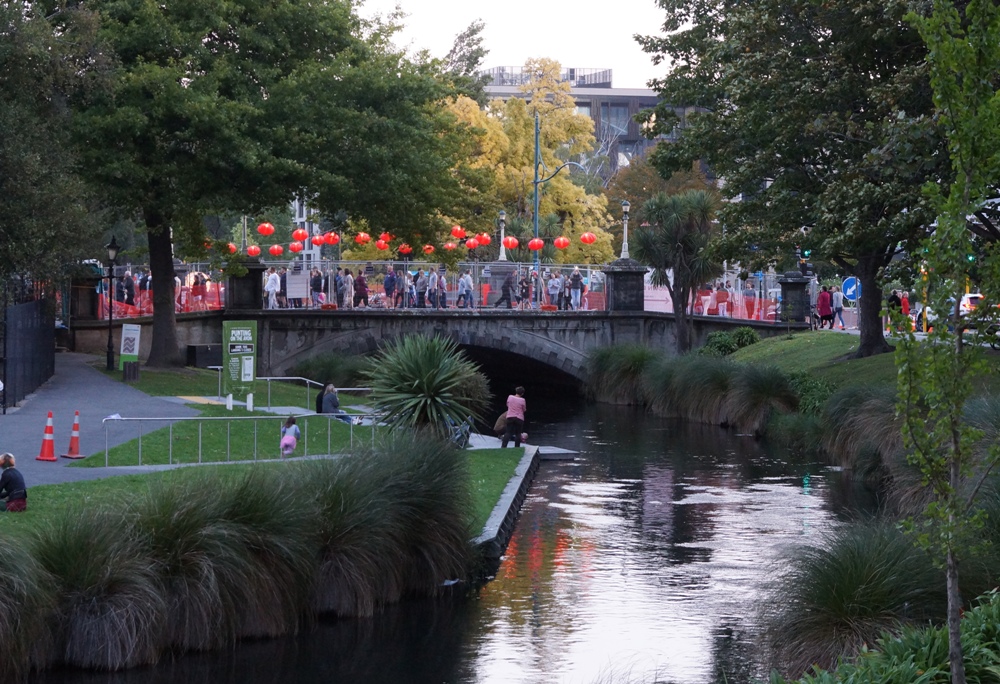 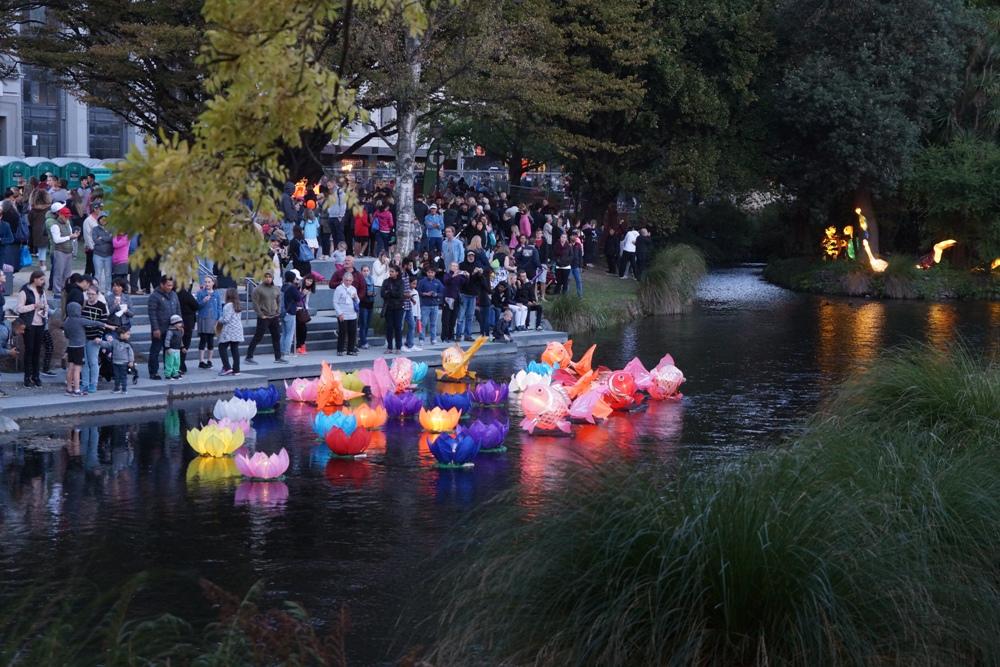 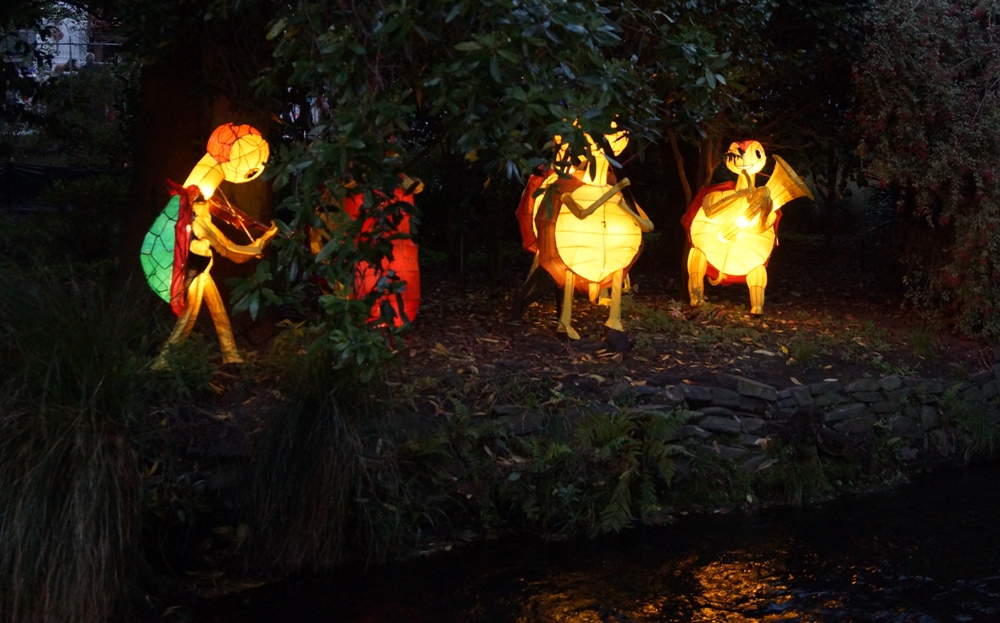 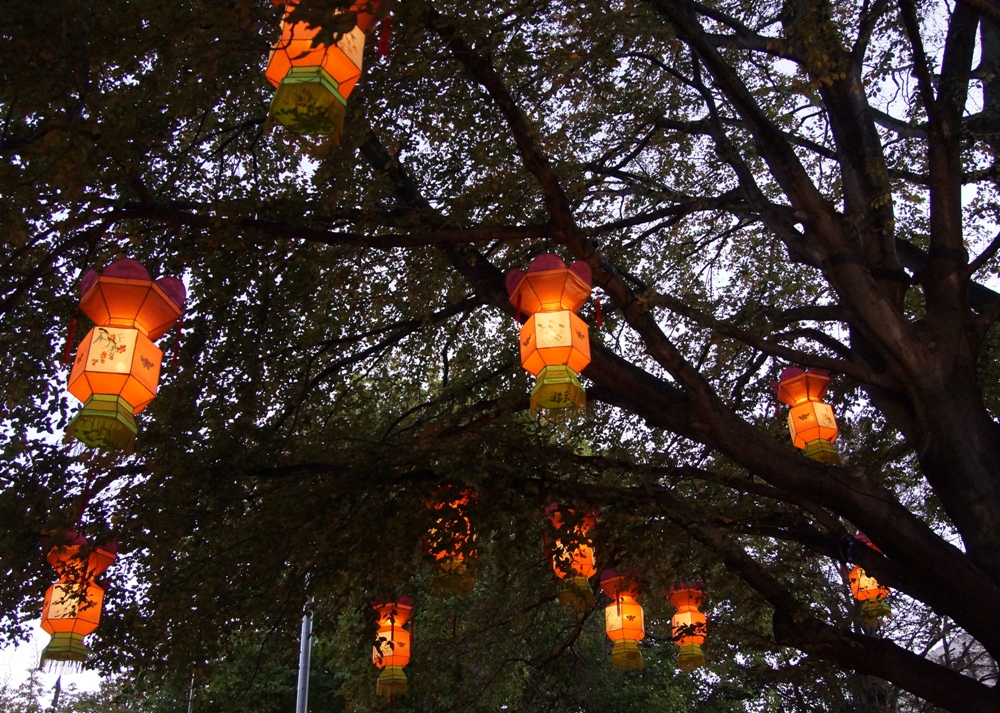 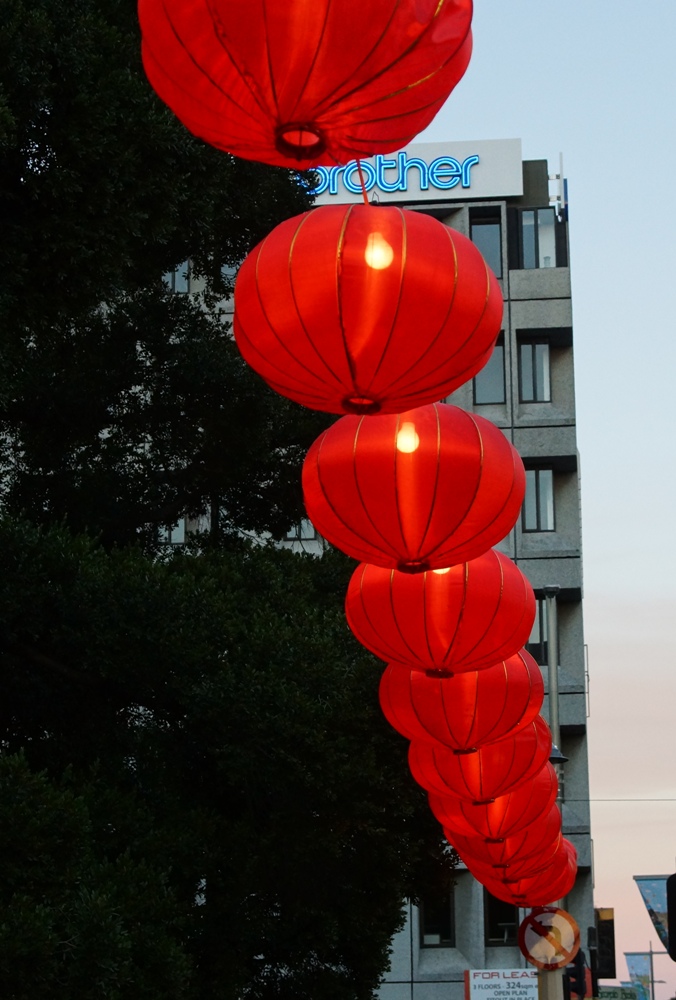 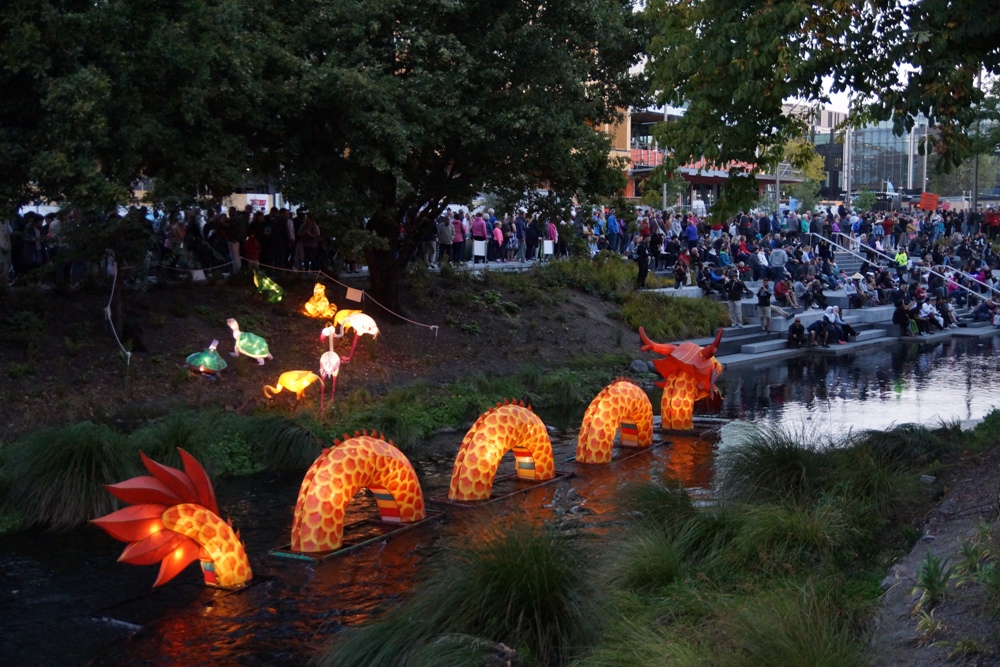 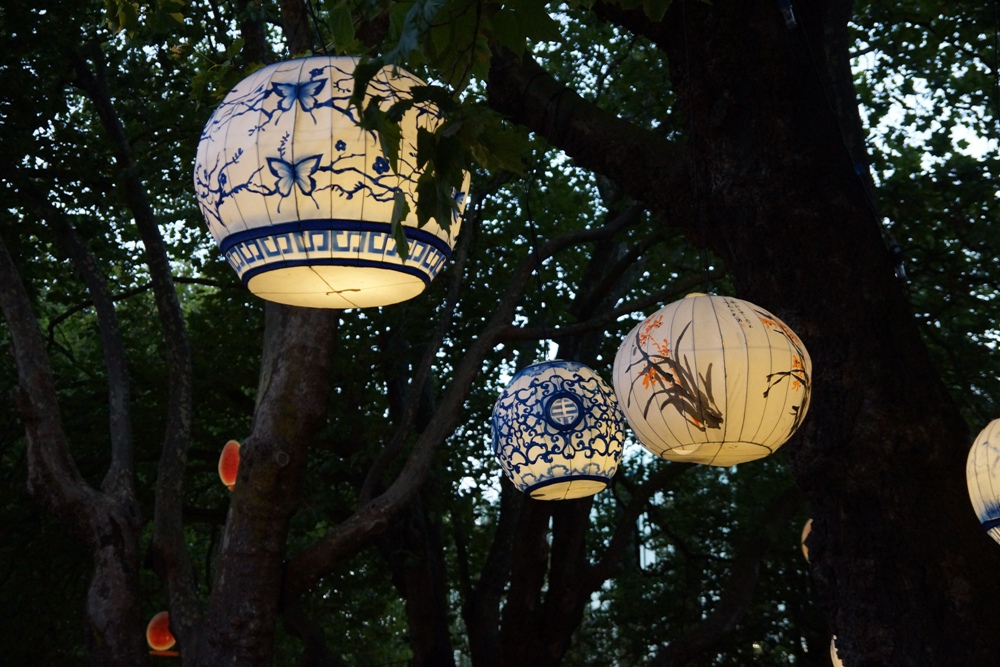 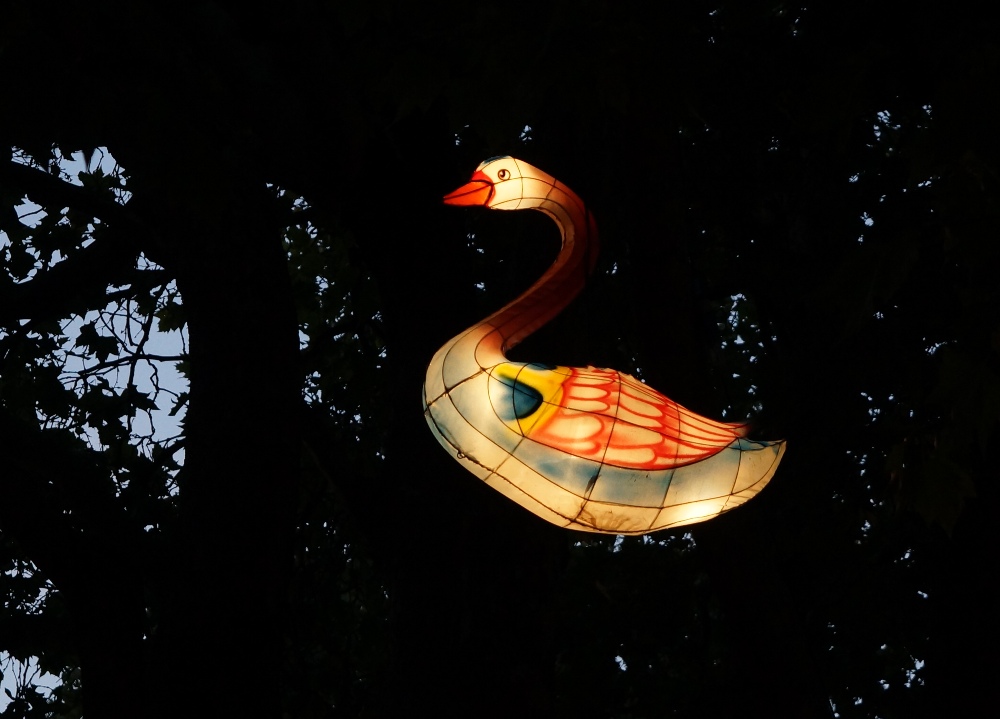 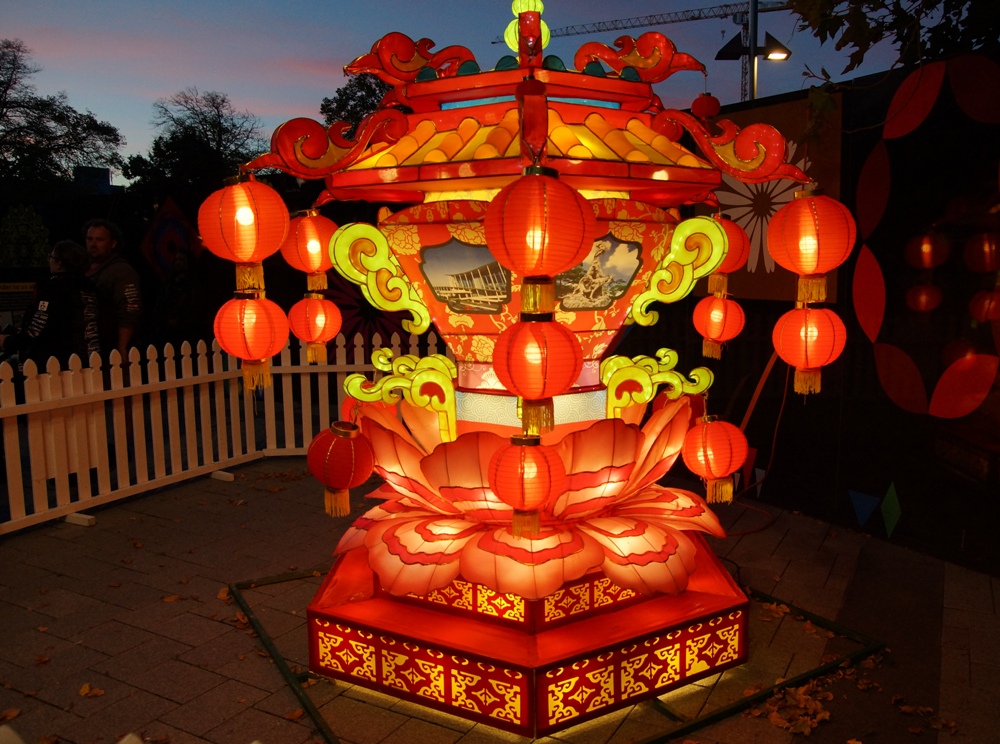 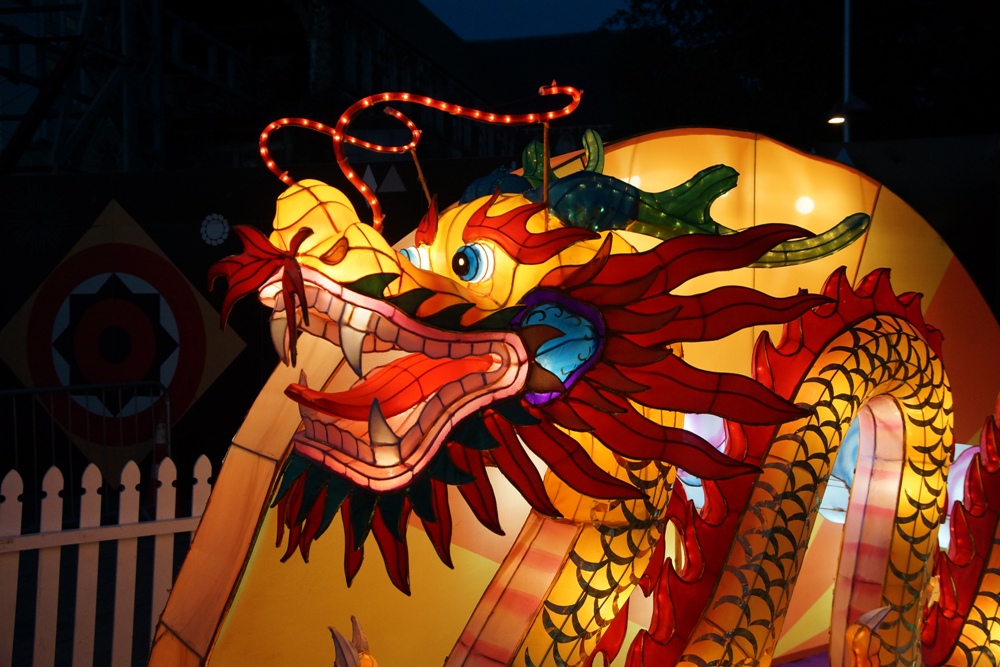 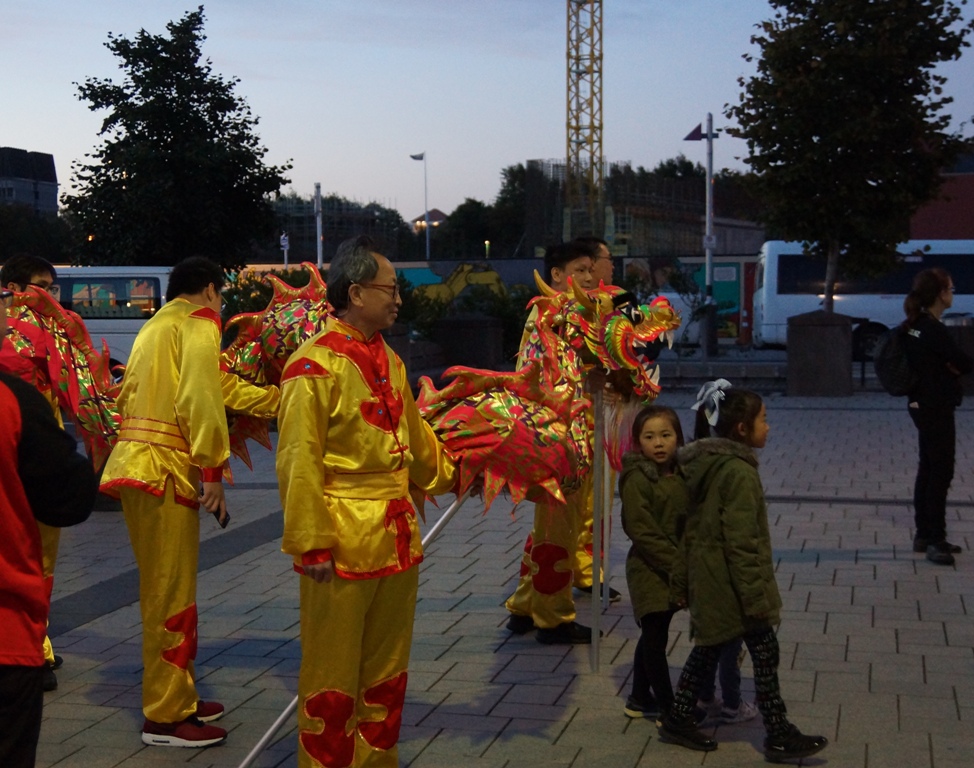 I’ve heard a few complaints about how crowded it was, but I don’t think it was that bad. Some of the queues for the food and activity stalls were quite long, but you just had to be patient (or pick one of the stalls with shorter queues). And there were a few bottlenecks where construction areas are still cordoned off, but again, just a matter of patience. I just thought it was wonderful that finally we have enough of the city back that we can have the Lantern Festival in the CBD again and not hidden away in a corner of Hagley Park as it has been for the last few years. And it’s still enough of a novelty to have actual crowds in the city centre I can’t help enjoying it when it happens.

On Saturday Gwilk finally managed to get everyone back together for another attempt at our long-neglected Dungeons and Dragons game.  It was a lot of fun (Thokk (my character) spent most of the evening being nasty to Mrs Gwilk’s character, after she inadvertently insulted Thokk’s parents.  I *think* Mrs Gwilk got that it was all just role playing…), so hopefully it won’t be another year before we manage another game.
Hmm, I seem to be telling the story of my recent adventures backwards again.  So, to continue the theme, let’s skip back a few more days.
Last Thursday I went to a really interesting panel discussion put on by UC’s FemSoc club, on the topic of the #MeToo movement.  The panel included victims, educators, and politicians, and had some really thoughtful things to say about how society and the justice system is failing victims of sexual abuse, and the difficult question of how to fix the problem.  There was a surprisingly respectful audience discussion afterwards, and it sounded like the evening might have some good outcomes in terms of the university looking more closely at its policies around harassment and abuse.
And I was out on Wednesday as well, at another recording of the Nerd Degree with Jacq and their partner.  It was, as always, incredibly funny, although I thought it took longer than last time to properly warm up.  Darcy, another former LING student (and who helped me with the graphs for my thesis, so will forever be my hero for her R-ninjaness) came along too, so it was nice to see her again.
So quite a social week last week! Plus we’re in the middle of interviewing for a couple of new positions for the Lab, and I’m on the interview panel for both of them, so it’s been busy at work as well.  Thankfully this week has been a bit quieter on the social side at least – there’s been a lot of just coming home and crashing in the evenings.

I haven’t forgotten about my Block of the Whenever quilt (and I definitely haven’t run out of ideas – I’ve got a long list of blocks I want to try next), but I decided I needed to get on with the quilting on the Birds in Flight quilt before I lost track of what I was doing.  And the exciting news is, I finished all the quilting!!!  No photos yet, because I still need to put the binding on, but it’s getting much closer to a finished quilt.  Not bad for three and a bit years’ work…

A belated Merry Christmas (or celebration of your choice) to everyone – sorry I didn’t post sooner, but it’s been a busy (and very social) week. With the university being closed from the 22nd, which effectively made the 21st the deadline for all those PBRF-eligible projects, the last week of work was a lot more…

eally really must get myself a hat. Or at least some sunscreen. Or maybe both. Or I could just be a bit more sensible about how much time I spend out in the sun… yeah, that might be a good idea too. Because I managed to get myself sunburnt again in my lunch break today…

y shiny new YHA membership card arrived today. It is shiny, in fact, because when my membership expired last month the reminder came with an offer to upgrade to a lifetime gold membership for a reduced price. And when I did the calculations, I worked out that over the years I’ve renewed my membership enough…