In my 2013 in review post, I wrote “…instead of hoping that next year is a better one, I’m going to say that I’m going to make sure that next year I continue to make my life what I want it to be, and that I’ll keep surrounding myself with what gives me joy.” And I reckon I succeeded at that. I’ve made new friends, learnt new skills, completed another Honours paper, taken on new responsibilities at work, managed to fit in a bit of travel, and generally continued to build the life I want to have. And because of that, I’ve been recognised and rewarded for my efforts in big ways and small, and more importantly, I’ve been happy. It’s been a tough year (especially in the first half, trying to juggle study and work and life), and full of challenges, but it’s been a very good one.
So, 2014 in first(ish) lines:
January: Amazingly, I actually made a decision. And not only that, I sewed the blocks together, so now I’m committed to that decision (well, I suppose if I was really determined to change my mind I could always break out the quick-unpick, but yeah, nah).
February: Today marks 11 years since I joined Bookcrossing. Not that I’ve done a huge amount of bookcrossing in the last year or three – I got out of the habit with the earthquakes and never really got back to it.
March: Term started this week, and I’m already swamped with work (it’s worrying when the lecturer says she’s going to give you a nice easy reading for the first week, and it’s 40 pages long (and that’s not counting the two “optional” readings that go with it…). Yeah, I kind of forgot just how hard Honours is.
[April and May didn’t exist, according to my blog at least. Probably because I spent them head down among piles of research papers, interrupted by a glorious couple of weeks in Australia, which I never had time to write up because as soon as I got back home I was straight back into study.]
June: I’ve been getting the odd nudge and query as to my continued existence, so I thought I’d better drop in briefly and reassure everyone that yes, I’m still alive, and I’m not avoiding any of you, it’s just that I’m buried alive in a giant mound of journal articles to read and essays to write and approaching deadlines, so my life for the last month or so has been pretty much reduced to work, study, do the minimum to keep myself fed and healthy and the house vaguely clean, and repeat.
July: My birthday party baking went really well – the bread dough rose and baked up beautifully, the cake and eclairs were suitably chocolatey and decadent (even if I did slightly mess up the icing on the eclairs by getting a little bit too experimental and forgetting that adding orange zest to give it an interesting hint of jaffa also means you’re adding extra oils, which if you don’t adjust for will it make ganache come out funny… which absolutely nobody even noticed anyway, though they did notice they tasted good so that was all that mattered :-)).
August: Every few weeks at work someone in the office will declare it time for a cake run, and one of us will run down to the cafe for a selection of cakes and slices.
September: Yesterday was another very busy day (one day I really must have a restful weekend…) It started with a mad dash for the bus (after I completely miscalculated times) to get myself over to Heathcote.
October: Generally, I try to be a nice person. I even try to be polite to telesales people – it’s not their fault they have an irritating job to do, and they’re being paid a pittance to do it.
November: Lytteltonwitch came over this morning so I could help her tidy up her CV (hopefully the advice I gave her turns out to be useful – I did once have a job polishing CVs, but that was a lot of years ago and in another country, so I’m not exactly up to date on current HR trends).
December: First of December, so theoretically it’s the first day of summer today. So of course it’s cold and wet and miserable. I don’t know why I’m surprised, really, because Christchurch does this every year – we have a hot November and we all think summer has come early, then it turns cold again in December just when everyone starts planning barbeques for their end of year parties.
And in pictures (semi-randomly selected): 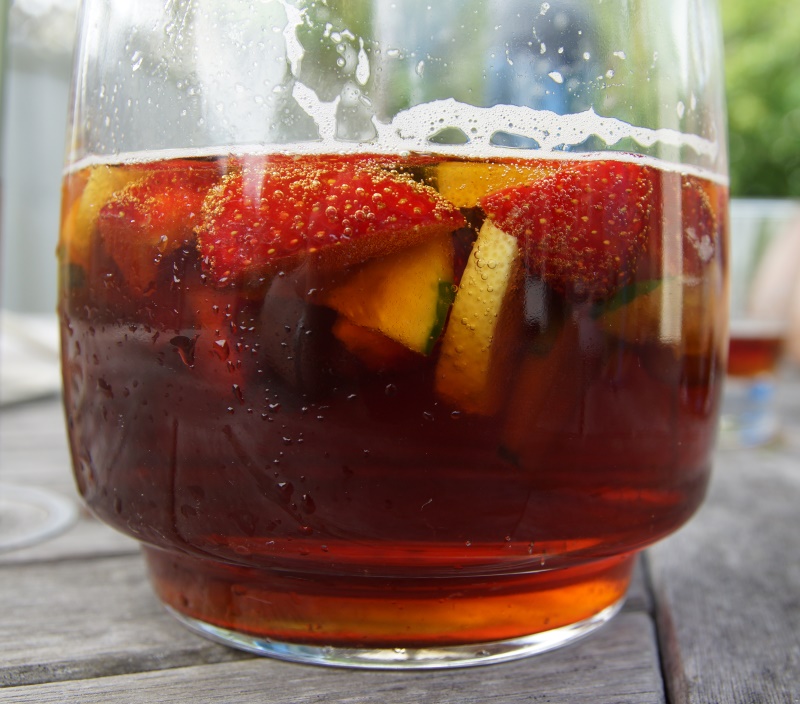 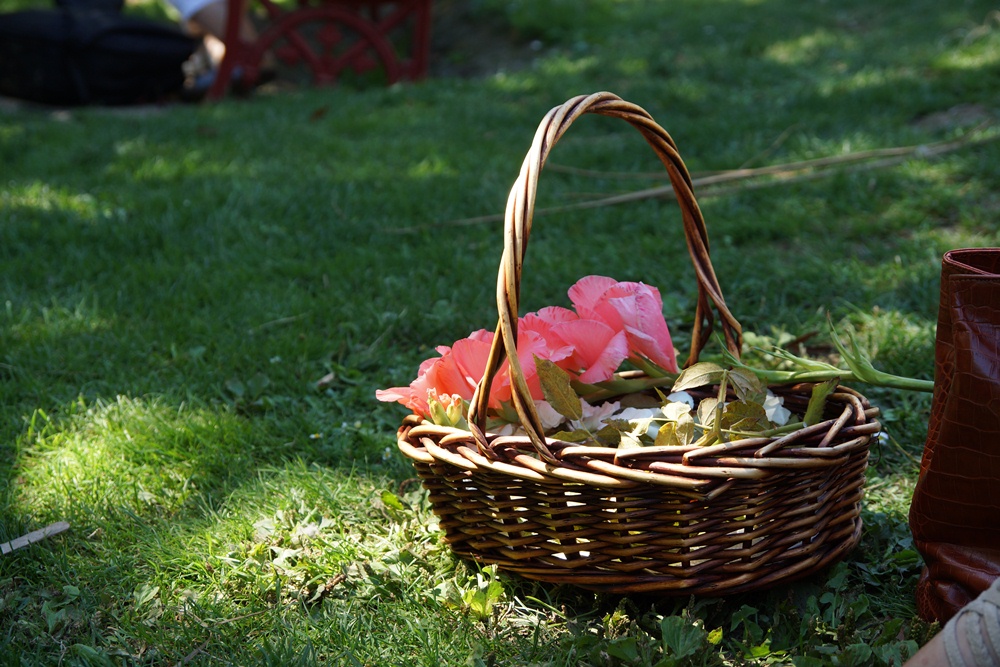 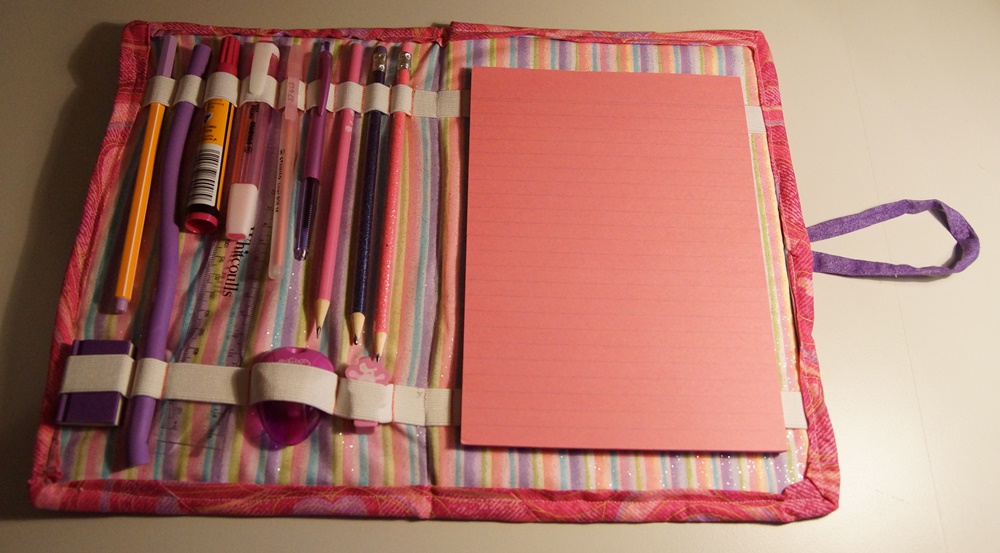 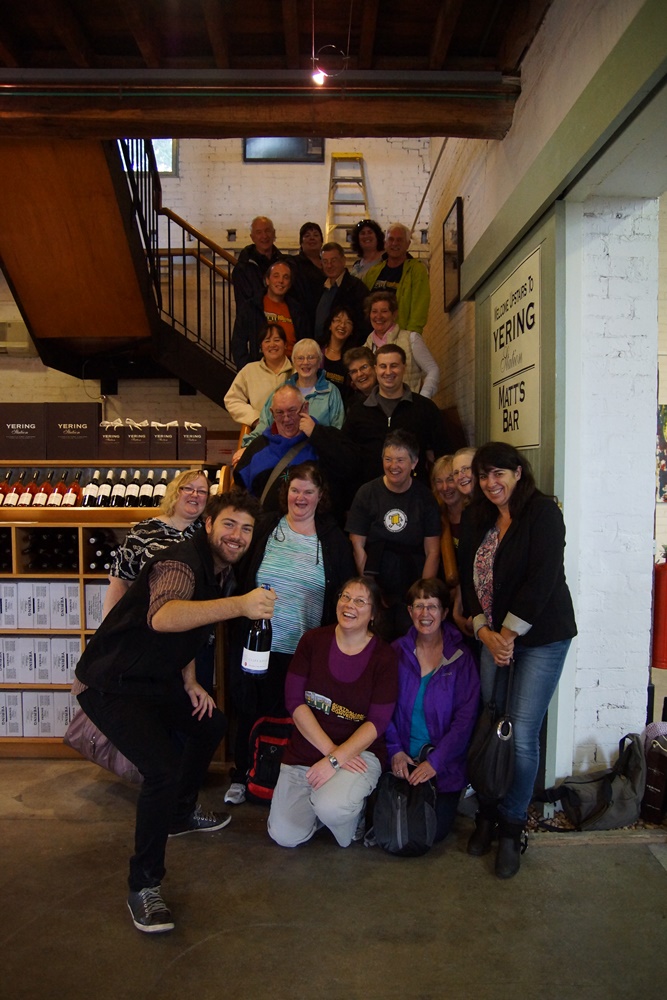 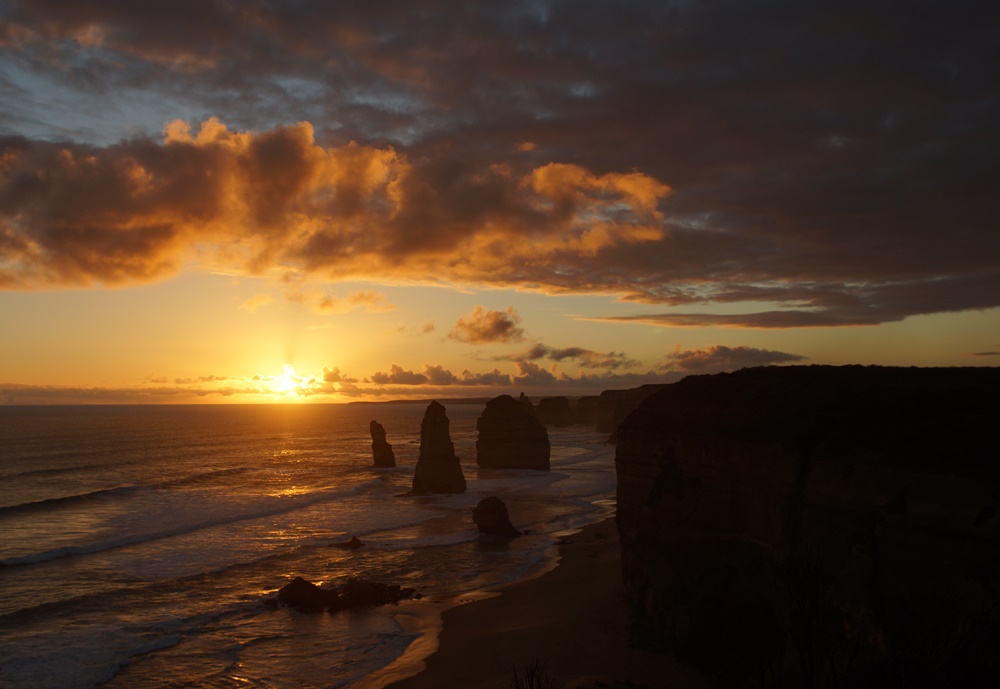 (Two for the price of one, because these never actually made it to my blog – they’re from the many convention and road trip photos from Australia that are still sitting unsorted on my computer waiting for that mythical “one day” when I get round to going through them. This is why you should never take a holiday when you’re busy!)

(No photos – just imagine me sitting at a computer writing frantically, surrounded by toppling piles of photocopied articles, and you’ll get an accurate image of those months). 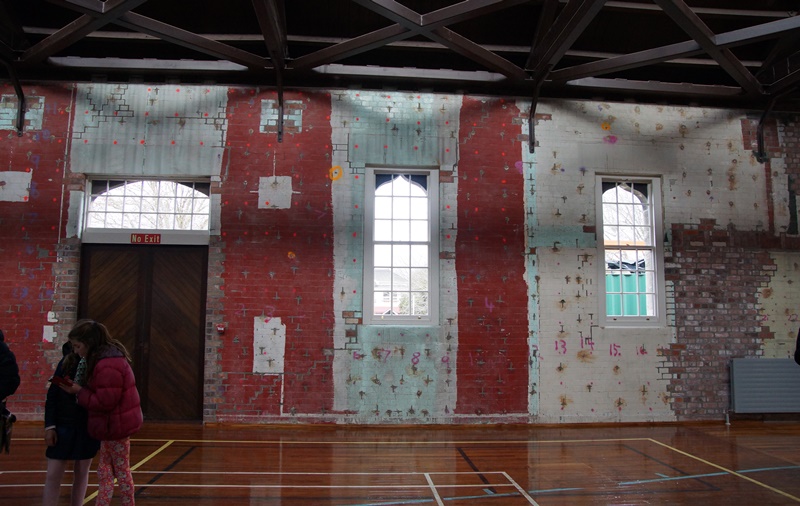 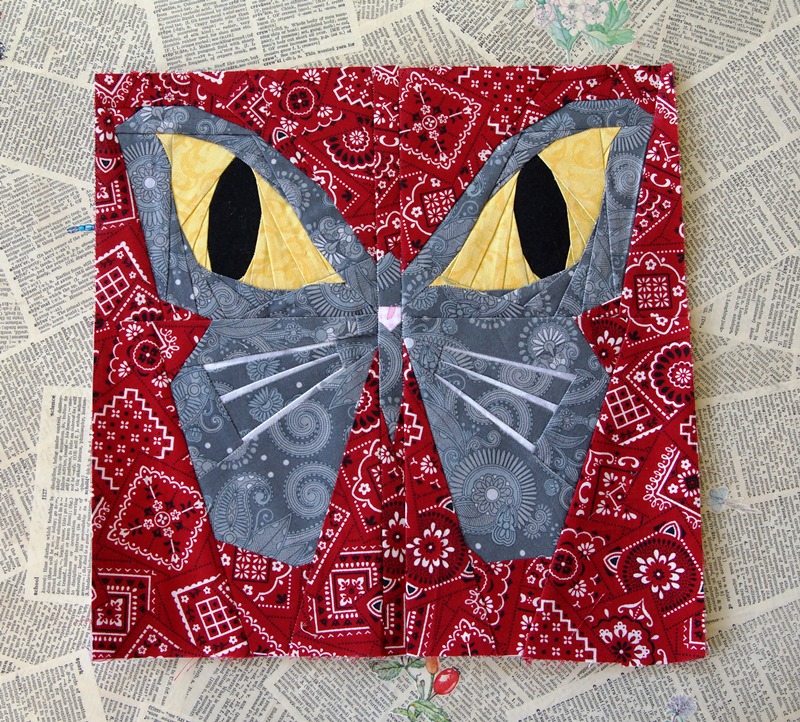 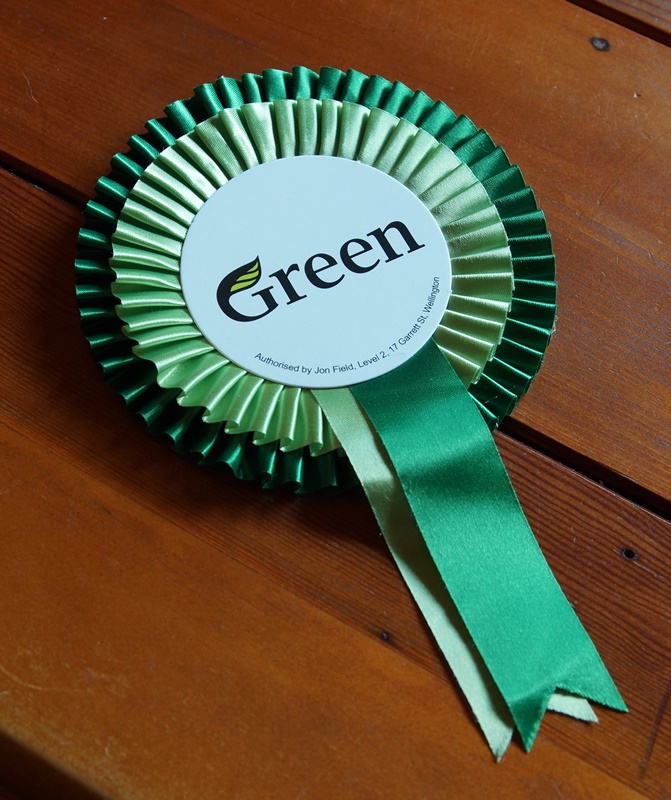 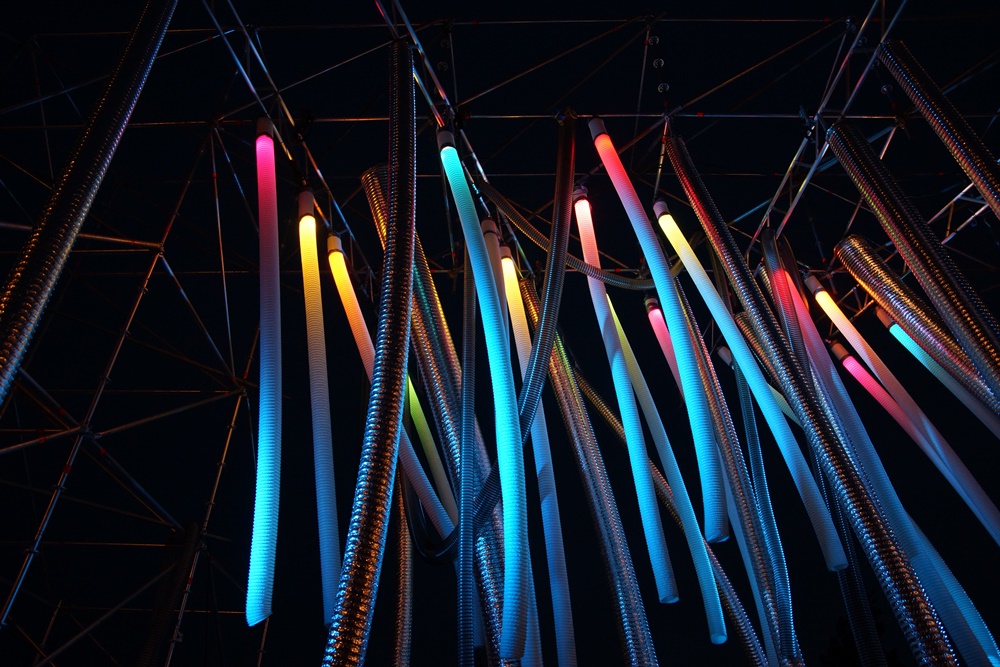 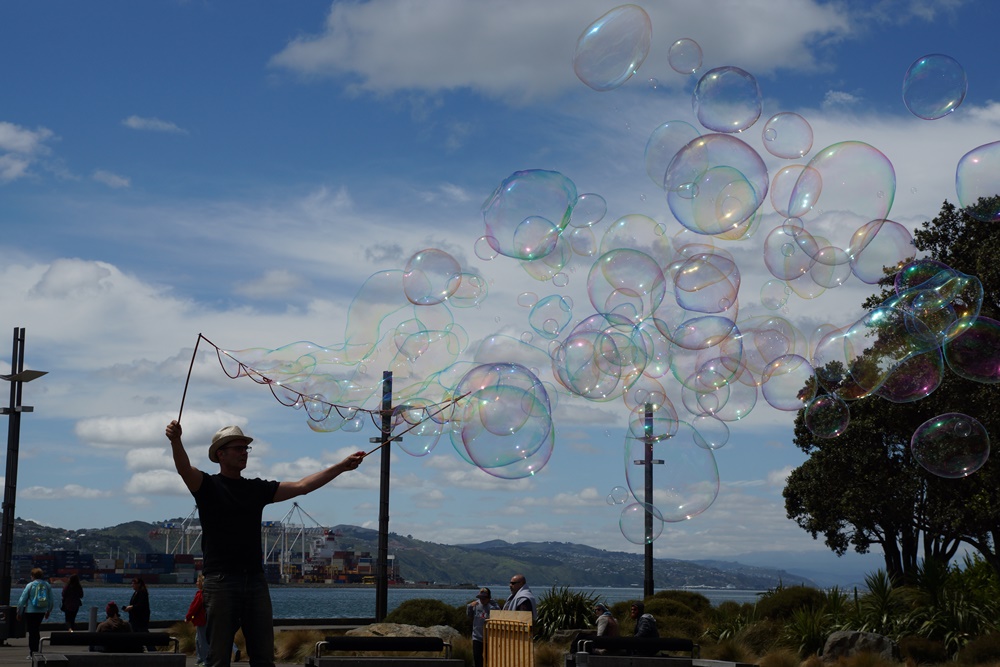 (Oops, another batch of photos I never got round to sorting and posting…) 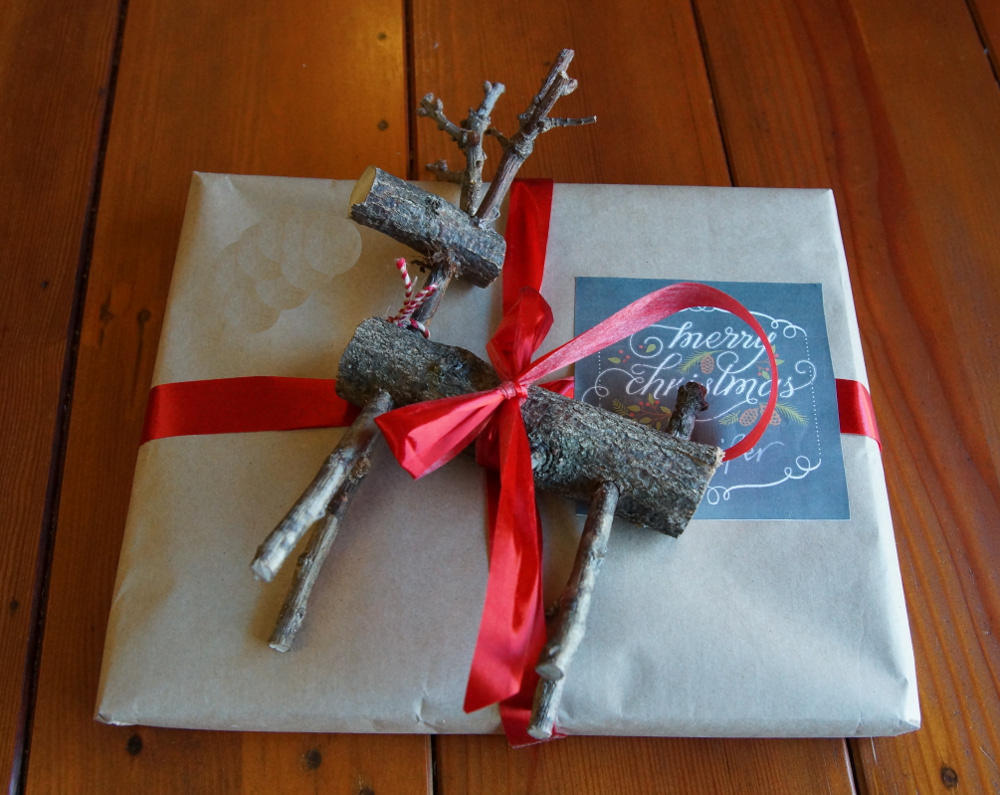 Yep, looks like a pretty good year to me 🙂

art of the rules of the Butterfly Challenge was that you hve to add a link to a photo or blog post about your entry to a “linky” on TartanKiwi’s original post, so that everyone can see each other’s entries.  As a result, I’ve been getting a lot of comments on my Catterfly post, all…

oday was almost entirely filled with meetings. One was a very interesting meeting though – we were visited by a researcher from Tokyo, who is studying the experiences of disabled people in the 2011 Tohoku earthquake and tsunami, so has come to Christchurch to compare our situation with Tohoku’s. The Tohoku earthquake was only a…

ear Diary being down yesterday has thrown me off completely, because I (re-)posted yesterday’s entry this morning, which means I’ve been thinking all day that I’d already written a post today, so I haven’t been keeping an eye out for something to write about.  So now that I’ve finally remembered that this morning’s post doesn’t…

Nothing much to write about, so it must be about time for a catch report (is it seriously 6 months since the last one???): Nine Uses For An Ex-Boyfriend by Sarra Manning – released in the College of Arts waiting area (I’ve had some good catches from there, actually – I really must get round…

Dad was in town yesterday, so I took advantage of having access to a vehicle to go round a few places over on Blenheim Road and investigate wood burners (as my one has been declared too old to live by the dreaded ECAN, so I need to replace it before next winter or face a…