umber one thing: I want to know whose decision it was to schedule the election for the same weekend that daylight savings starts?  Have they no sympathy for those of us who stay up half the night to watch the results, and then get an hour less to sleep in the morning?  This is nothing but cruelty.  If I make it through the day without falling asleep at my desk, I’ll be amazed.  (And I don’t even drink coffee, so I can’t go for the traditional solution 🙁 )
So yeah, the election.  Not quite the result anyone could have wished for (well, maybe with the exception of Winston Peters, who must be loving being back in such a position of power, having the whole country once again waiting for him to decide which coalition he’ll join). I got invited to the Greens’ Ilam gathering to watch the results on Saturday night (because I’d been a scrutineer for them again) – it was a pretty subdued evening, of course, but interesting discussing the results with people who know a bit more about the behind the scenes stuff.
(For those of you not in NZ, the short(ish) version of the election results is that neither major party won enough votes to form a government either on its own or with its obvious coalition partners, but NZ First, one of the minor parties, has just enough seats to push either side over the line.  But NZ First’s leader, Winston Peters, is a bit of a volatile character, so is as likely to make the decision based on who he feels has personally insulted him as on such unimportant things as policies or ideology. And last time he was in this position, in 1996, he took great pleasure in stringing everyone along for weeks while the two major parties grovelled to him.  Which means we’re probably in for more of the same this time round, while the country waits impatiently to find out who the government will be.)

Last week was a busy one. Lots of political stuff, of course, but plenty of other things as well. I took Monday morning off to be a support person at a mediation hearing for a friend who has been battling ACC (she asked me because she knew I’d been to mediation meetings when I was involved in the union, although they were quite different, being through the employment court, and with a lot more lawyers involved). I can’t go into any details about the hearing itself, because it is of course all confidential, but it was an interesting process. My role was mostly just to take notes and ask for clarification occasionally (the details of the case were very complex, and even the mediator was getting confused at times!), but my friend said she really appreciated having me there, because I could stay clear-headed and make sense of what the ACC person was saying, which she was feeling too stressed to do on her own.
There were of course a lot of politicians visiting campus last week. I didn’t have time to go and listen to all of them speak, but I did get to hear Metiria Turei talk at an event organised by the Māori Students’ Association. She was really inspiring, and seemed pretty genuine for a politician – a pity that the whole benefit fraud scandal has destroyed her political career. She spoke really openly about the scandal and her choice to go public, and said she doesn’t regret it, because it at least opened up a discussion about how we look after the most vulnerable people in our society. I can’t condemn her for her choices (either the fraud itself or in going public), but I also can’t help wishing it hadn’t damaged the Greens so badly.
On Friday I went to an apolitical (but also very political – maybe just not party political) presentation from Gen Zero about the Zero Carbon Act (NZers, if you haven’t signed the petition already, why not?). Another really inspiring talk, and great to see Gen Zero taking change into their own hands, rather than waiting on the government to get round to it (which could be a long time, depending on which way the coalition discussions go…). It was great to have a chance to catch up with Rosalee, too – she’s been doing amazing things by the sound of it, touring the Zero Carbon Act around the country.
But I did get to do some fun stuff during the week as well – I finally made it back to the craft group meetup on Thursday night (for various reasons I’ve missed the last few weeks), and then on Friday night I went round to Dana’s place to watch an anime series with her and a few other friends. I haven’t watched a lot of anime, so it took me a couple of episodes to get used to the narrative style, but once I did it was quite entertaining. We only got about a quarter of the way through the series, so I think we’ll be continuing the viewing next week.
Then on Saturday I managed to squeeze in a Bookcrossing meetup between scrutineering and going to the Greens’ event in the evening, and then I spent yesterday afternoon at the Len Lye exhibition at the Art Gallery with Harvestbird and her children. The miniest-Harvestbird had been to see the exhibition with her class, so she was very proud to be able to show us around, and tell us how the sculptures moved.
So yeah, a pretty busy week! No wonder I didn’t have time to post anything before now.

Finally, to update last weekend’s happy things:
The flowering cherry is fully in bloom, and looking amazing (ignore the state of the lawn – it rained all week, and once the sun finally came out for long enough to start drying it out, mini-Gwilk was away for the weekend so couldn’t do any mowing for me): 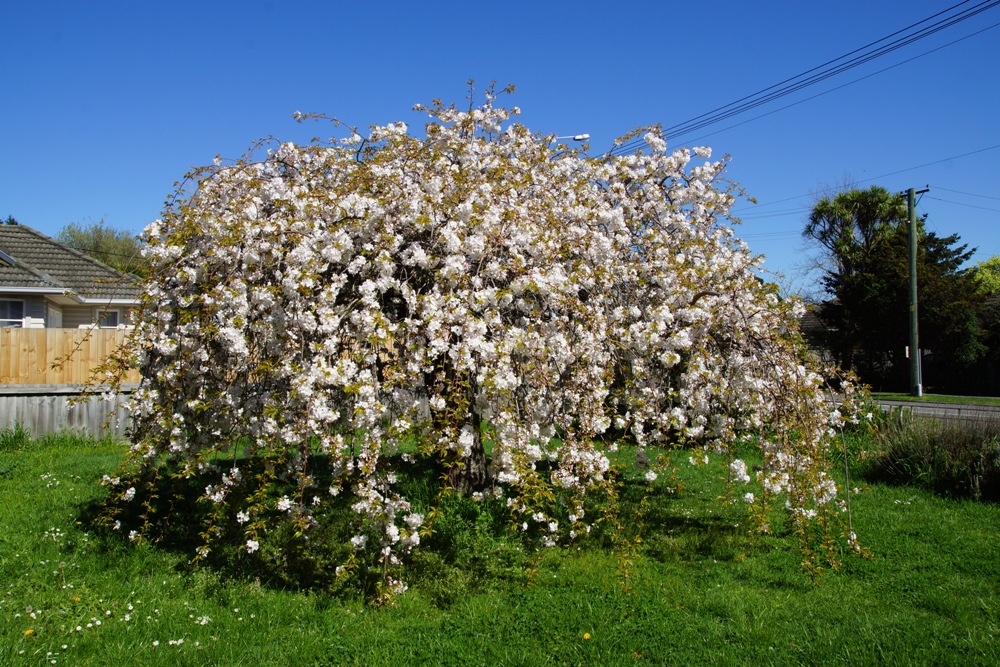 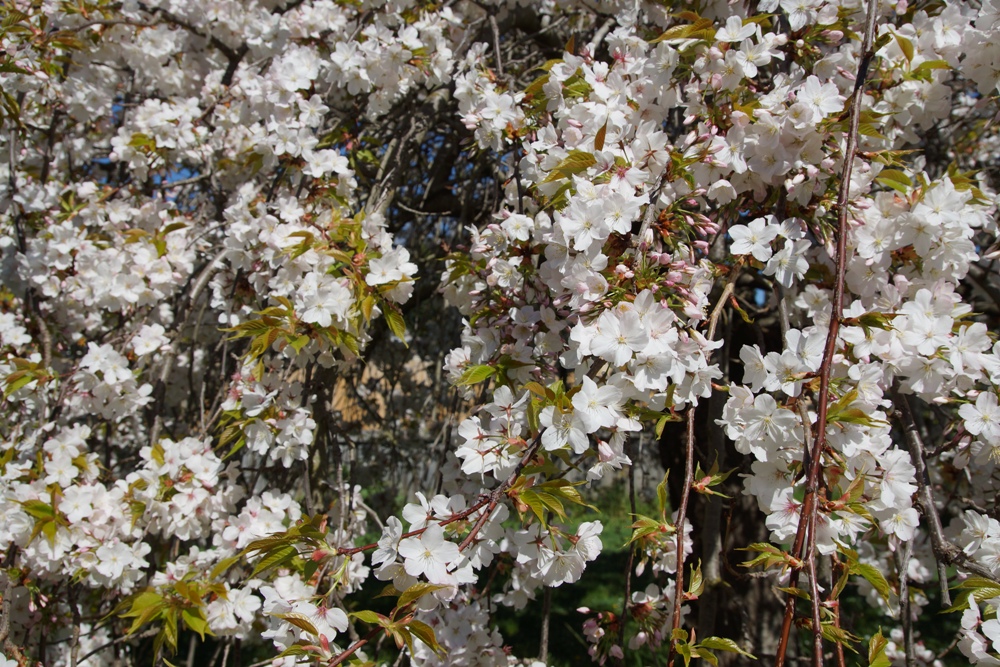 The apple blossom is starting to come out too: 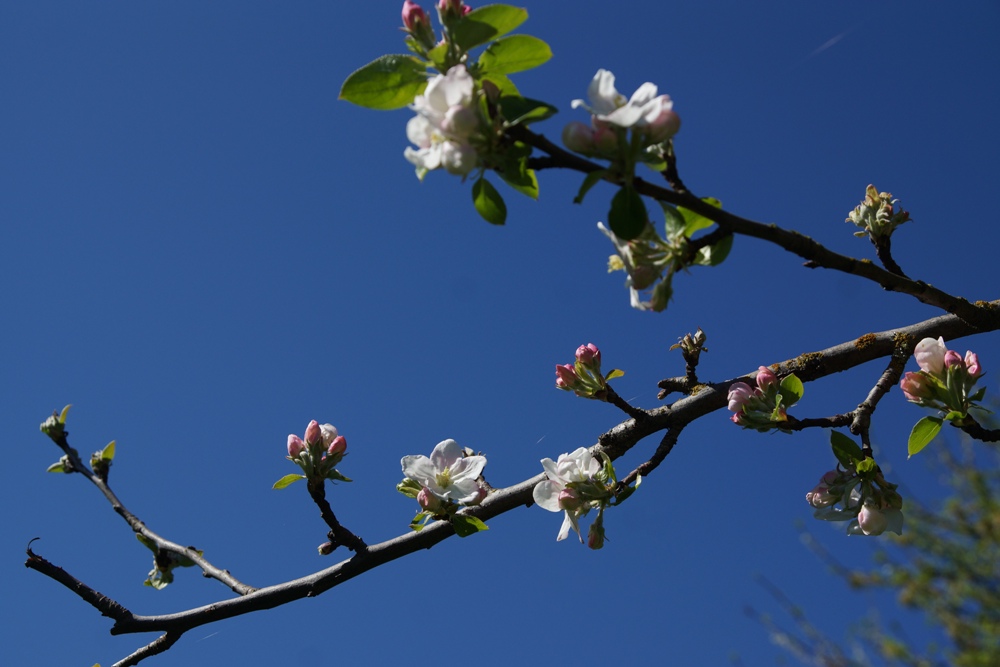 I found the perfect frame for Yetzirah’s painting (it’s made out of recycled fence posts, which seemed apt), and hung it next to one of her very early efforts. The difference between the two is amazing when you see them like that – I hope you’re feeling suitably proud of how far you’ve progressed, Yetzirah! 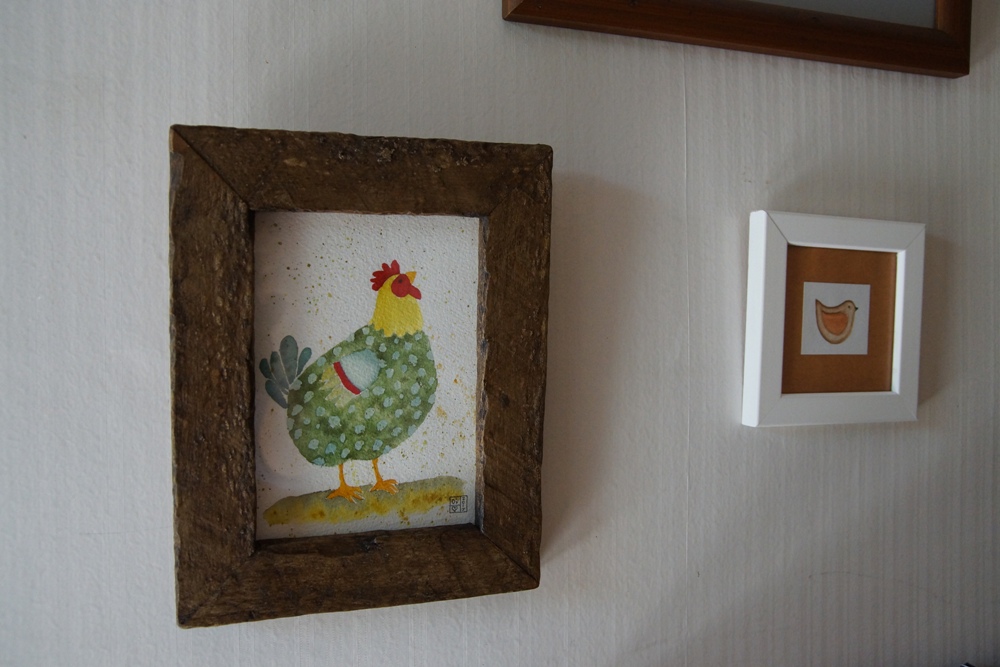 And I managed to squeeze in a little sewing time, so my secret project quilt is starting to come together. You’ll have to wait until the big reveal to see the whole thing, but in the meantime, a sneak peak at a couple of the component blocks (yes, of course some cat fabric snuck in there, what else did you expect!): 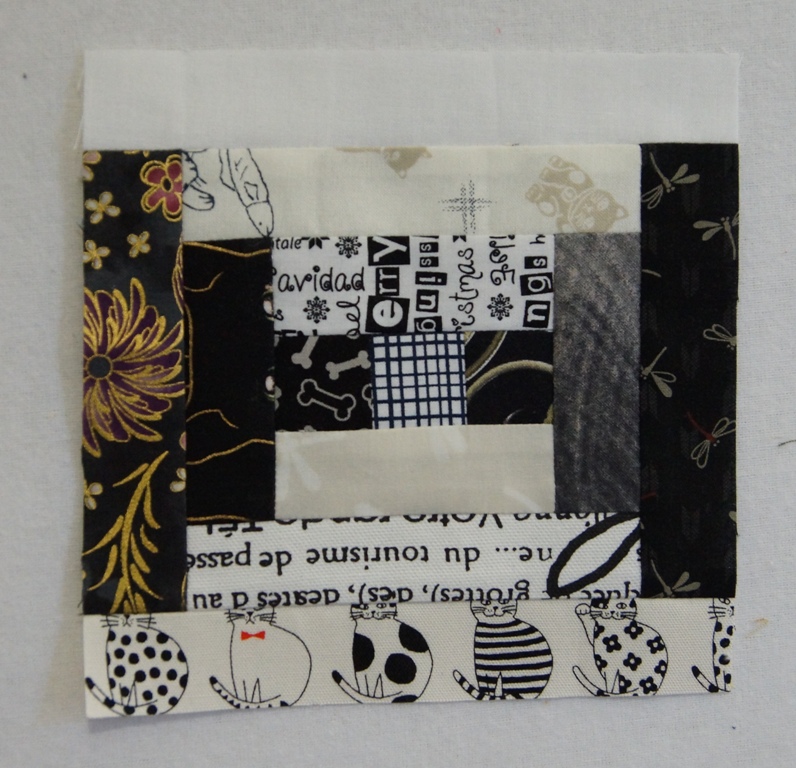 As promised, a few photos from yesterday:

Or rather, vote for my team, who have been nominated in the 2012 Digital Humanities Awards http://DHawards.org/DHawards2012/voting.  We’ve been nominated in the “Best DH project for public audiences” category, for our CEISMIC digital archive. Actually, I don’t think I’ve ever mentioned CEISMIC on here, have I?  That’s where I’ve been working for the last couple…

I’ve actually been home for a few days, but they still felt like holiday days, mainly because Brother and the two boys came back to Christchurch with me.  The trip to Christchurch was their (and my!) Christmas present, because SIL had bought us all tickets to go to a Weird Al Yankovic concert.  The boys…

Despite the mostly warm weather (it’s been back to typical December drizzle this week), my little cucumber and watermelon plants haven’t grown all that much in their pots – a couple of extra leaves each, but that’s all.  So I assumed my usual anti-gardening skill was at work as usual, and they’d come to nothing….

I pulled myself away from the birds for long enough this afternoon to bind my experimental quilt: I “cheated” and machine-sewed the binding (otherwise it would have taken me weeks to hand-sew all that!), and there’s a few wee bits where it didn’t quite catch properly so I really should go back and re-do those…