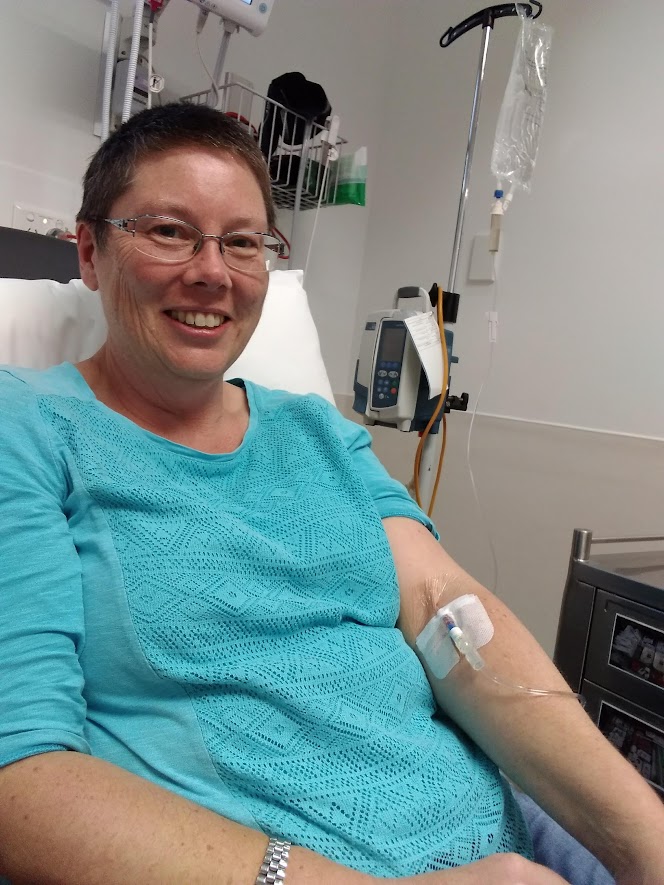 y resolve about not taking on new things is weakening.  I was asked last night to step in as treasurer for my Toastmasters club, because our current treasurer has just resigned from the club.  My immediate response was that I definitely couldn’t do it after the start of July, because I’ll be studying, but the…

I thought I’d be sitting down to write a blog post tonight about how happy I was to finally have my leaking pipe fixed.  After all, I rang the plumber this morning to remind him that he’d promised me about a month ago that he’d come back with the parts to fix it in a…

Well, so far the world hasn’t ended.  Although I’ve had various people tell me it’s actually going to end at 11.11 pm, or 12.11 pm, or when it’s midnight on the 21st in America (though they were a bit vague on exactly which time zone), or…. Actually, what I reckon happened is that the Mayan…