No progress on (any of) the quilt(s), because I’ve been too busy the last couple of days being social and stuff.
Dad came up yesterday, because friends of his were hosting a mini music festival out at Whitecliffs (about 70 km from Christchurch) today.  He’d originally invited me to go out there with him today for the festival itself, but I already had other plans (see below), so plans were changed, and instead I went out there with him yesterday, supposedly to help with the setting up.  But when we got there, everything was pretty much done, except for putting up a couple of marquees that they’d decided to leave until morning in case the wind came up overnight.  So other than helping secure a few guy ropes, we pretty much just sat around chatting.  Which was fine, until I got stuck talking to some guy (a friend of a friend of Dad’s friends, I think) who just wanted to rant about the fact that Christchurch doesn’t have great facilities for campervans (yeah, we’ve had more important things to worry about for the past few years, actually).  I suddenly remembered I had my camera with me, and made an excuse about wanting to photograph the gardens (which were pretty spectacular, actually) so I could make my escape, and very shortly afterwards Dad similarly ran out of patience with boring ranty guy, and decided that I definitely needed a photographic assistant 🙂 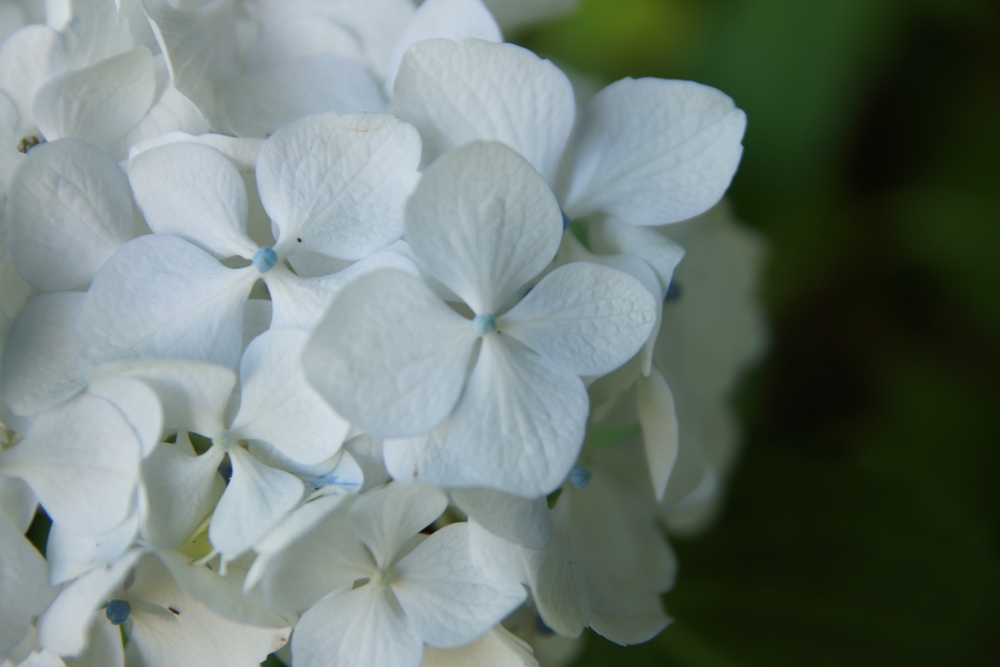 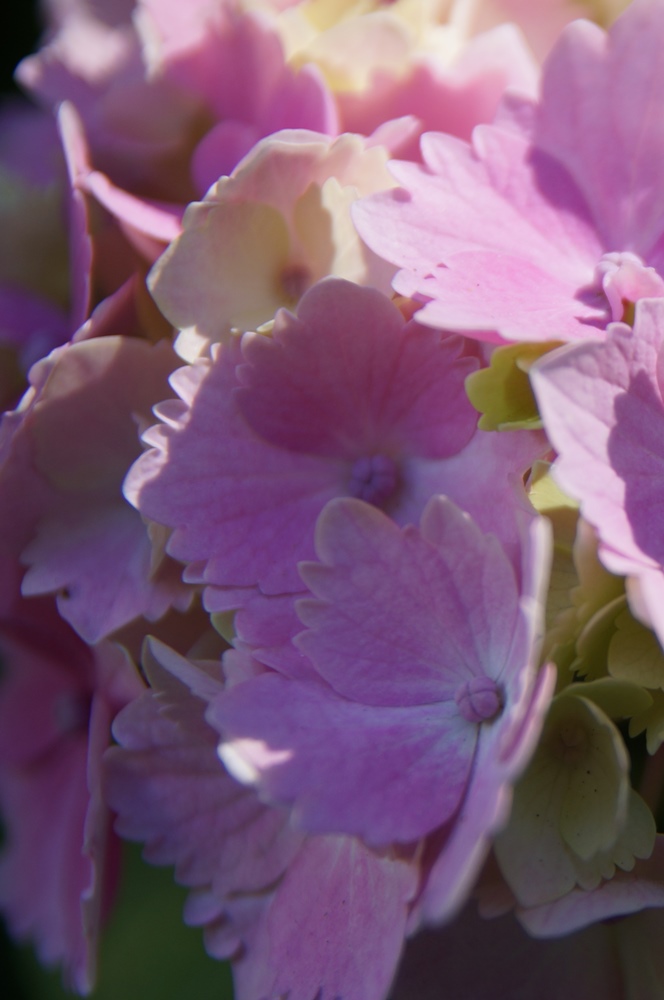 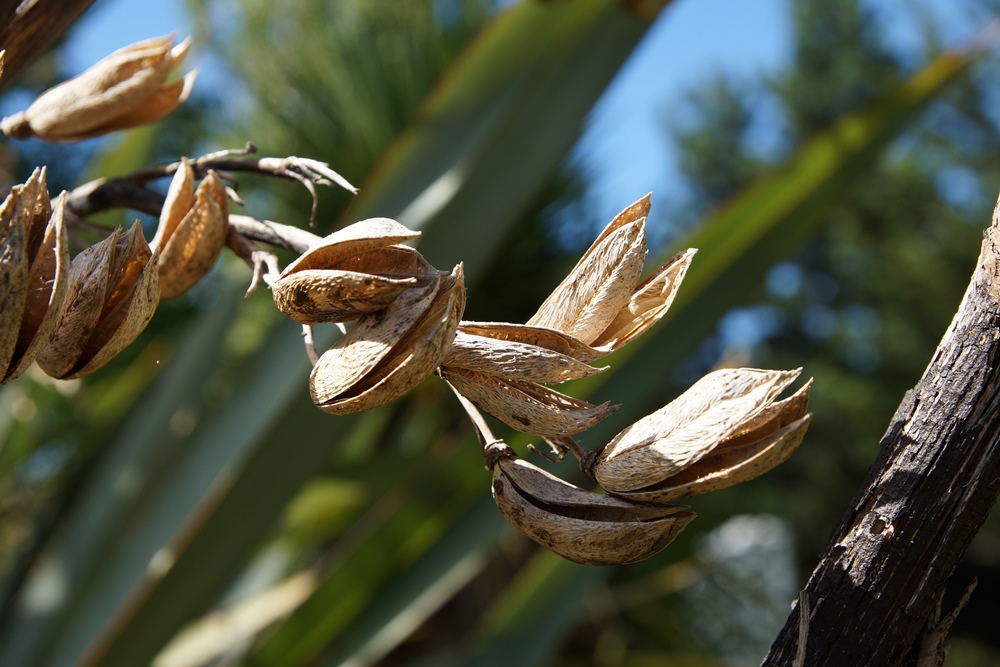 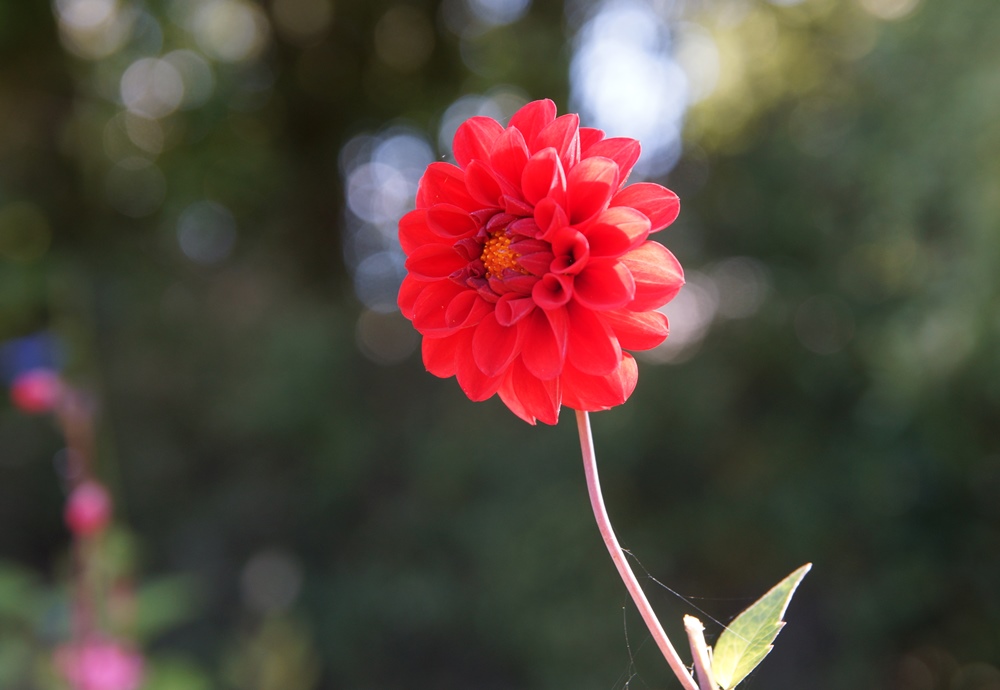 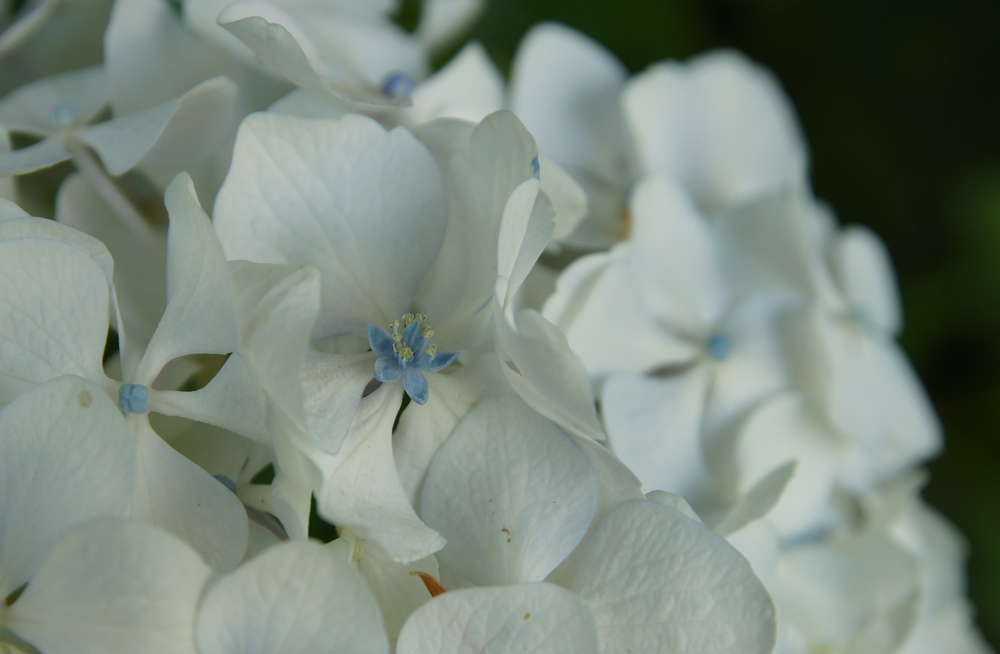 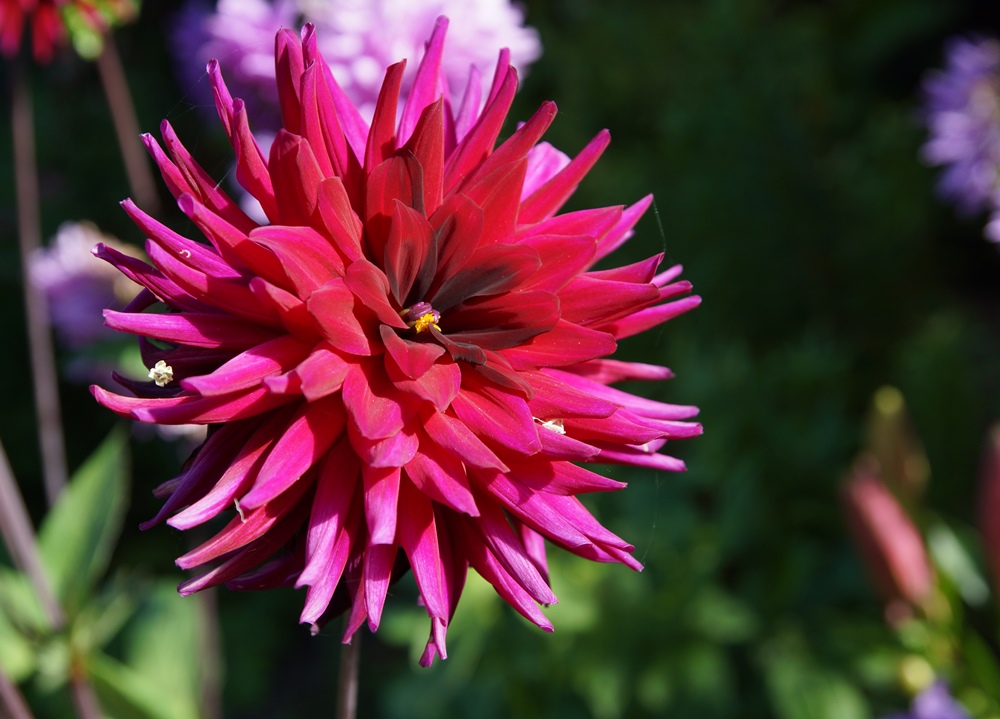 As there was no actual work that needed doing, and the rest of the afternoon was threatening to be dominated by boring ranty guy finding more things to complain about (or worse, he’d get onto politics, which I suspect we would strongly disagree on, and I was running out of things to rush off and photograph), so Dad (who hates sitting around doing nothing even more than I do) suggested we go back into town for dinner. I gladly agreed, so we said goodbye to Dad’s friends (and I promised that next year I’d stay for the concert), and we headed back to Christchurch.
I’d been telling Dad about the Friday night food trucks, and he wanted to know if any of them were open on a Saturday night (because last time he ate at anything resembling a food truck was back in the good old pie cart* days). I couldn’t think of any, but we did a tour round central Christchurch checking out the most likely spots to find them (the Commons, the Arts Centre, Re:Start, the Square…), but the only ones we found had already shut up for the night. So we ended up going to Mexico (the restaurant, not the country 🙂 ) instead, for Mexican tapas (yeah, I know, but fusion or something). Really good food, as it always is, but I didn’t read the menu closely enough when we ordered, so ended up eating lamb that had been infused with coffee, and which obviously still contained vast amounts of caffeine (or actually, possibly just a tiny amount, because I’m super-sensitive to caffeine), so I didn’t sleep for most of the night because my head was still buzzing.
* Sorry foreigners, that’s a bit of NZ culture it’s impossible to explain. But try and imagine the greasiest fried foods you’ve ever eaten, served from a caravan late at night after the pubs close, and patronised mainly by drunks, and you’d be getting close to what a pie cart was.
Dad headed back out to Whitecliffs this morning, and I tried to catch up on some sleep (unsuccessfully – I never manage to sleep during the day) before going over to the Gwilks in the afternoon to play Dungeons and Dragons.  They’ve had a game going for a while, and had invited me to join them, but I was too busy with my thesis previously, so today was my first chance to join the game.  I haven’t played since high school, so I was very rusty, and had to keep asking what dice I was supposed to roll when, but it was a lot of fun.  My character is Thokk, a half-orc barbarian, who communes with wolves, goes into a murderous rage whenever friends are threatened, and has a tendency to hit enemies over the head with a large hammer.  Not exactly playing to type 🙂 I decided it would be more interesting to just follow where the dice rolls led when creating my character, instead of picking and choosing to get a character I liked, and Thokk was the result.
I suspect this character is going to end up being a lot of fun to play, precisely because it’s so far from what I normally would choose 🙂

Three years ago tonight, at just about this time, I was sitting in Wellington airport with a storm raging outside, wondering if my weather-delayed flight would be cancelled, and whether I should just give up and ring EdwardStreet to beg a bed for the night. When the wind finally died down enough a couple of…

ou know how I keep saying I’m not going to volunteer for anything else, and that I’ve got way too much going on in my life already and can’t add anything more?  Yeah, I totally fail at that.  I can’t help it – people ask me to help out with things and I say yes…

The mystery quilt has been handed over to its recipient, so now I can show it off here: Given the subject matter, no prizes for guessing who it went to – Lytteltonwitch of course. When I saw the fabric (everything inside the inner purple border is a single panel of fabric) I knew I had…

on’t get used to me posting this much – it’s just because for a change having time to post and something to post about (or at least, pretty pictures to fill the page :-)) have coincided.  I’m sure to drop off again come February. But in the meantime, pictures of cats “helping” us unwrap presents:…