igns are abounding that Christmas is on its way. I already have six different Christmas/end-of-year parties in my calendar (sounds like I have a really impressive social life, but the majority are work-related), and plans are being made in our corridor at work for the annual door-decorating competition (which, of course, our office won last year, so the pressure is on to keep up the standard for this year!). But the real sign of Christmas is that I got home tonight to find a mysterious parcel in my letterbox, all the way from Germany – TexasWren’s (though actually Herschelle organised it this year, because TW is too busy) annual BC Ornament Exchange in action. 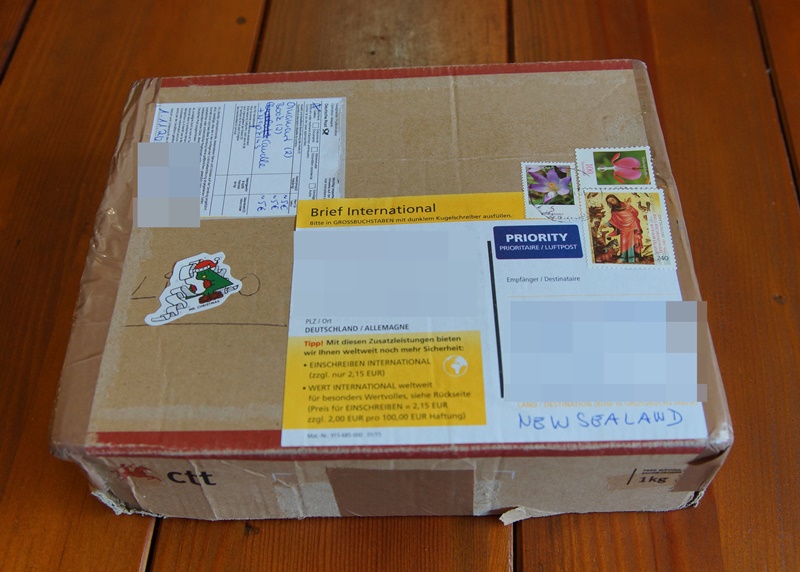 It’s always so exciting opening an ornament exchange parcel – you never know what you’re going to find inside. 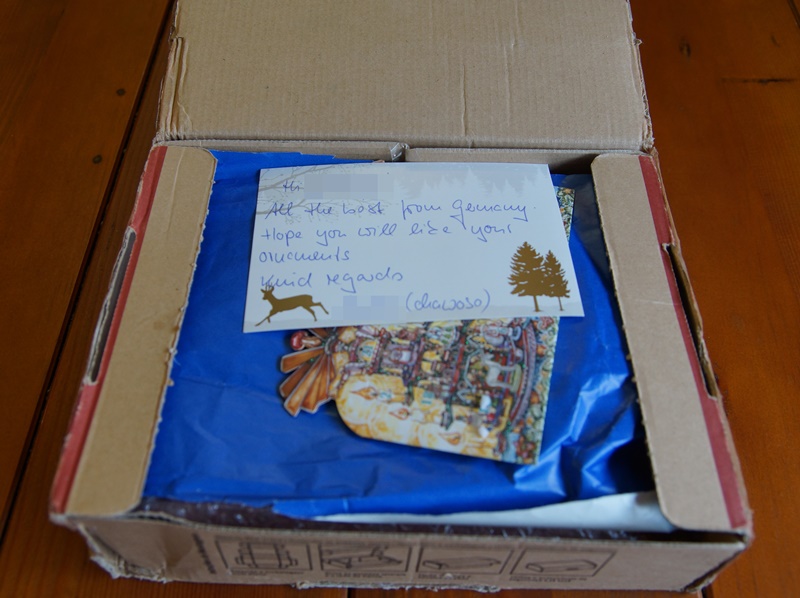 Top layer, a note from the sender, chawoso, and a card… 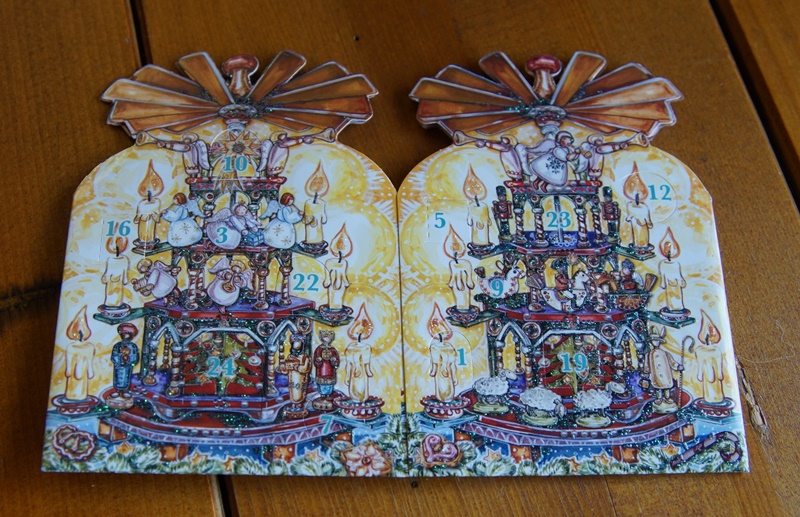 …that turned out to be a mini advent calendar, which folds out to stand up (with what I later worked out is space for a tea-light candle inside, which will shine through the windows as they’re opened). 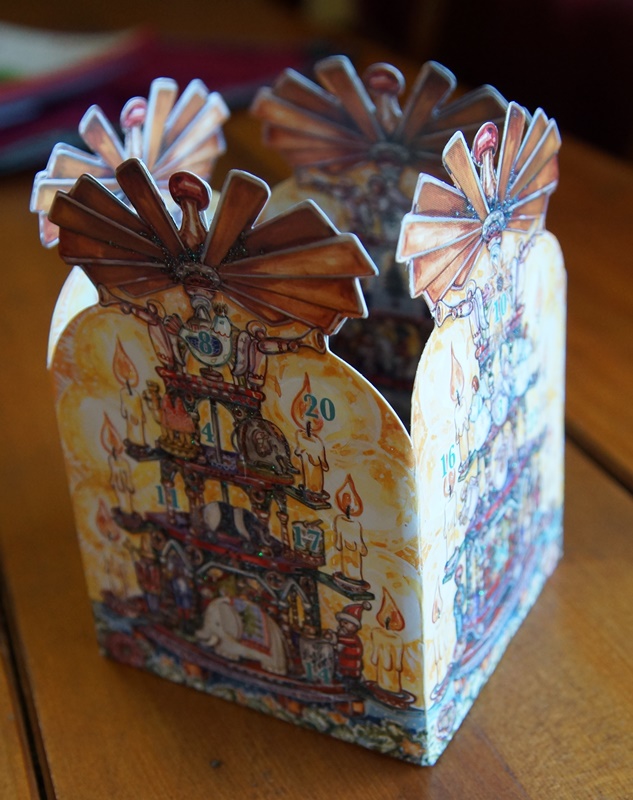 Beneath that, so many goodies! (Once again, I’m feeling like what I sent to my swap partner is totally inadequate…) 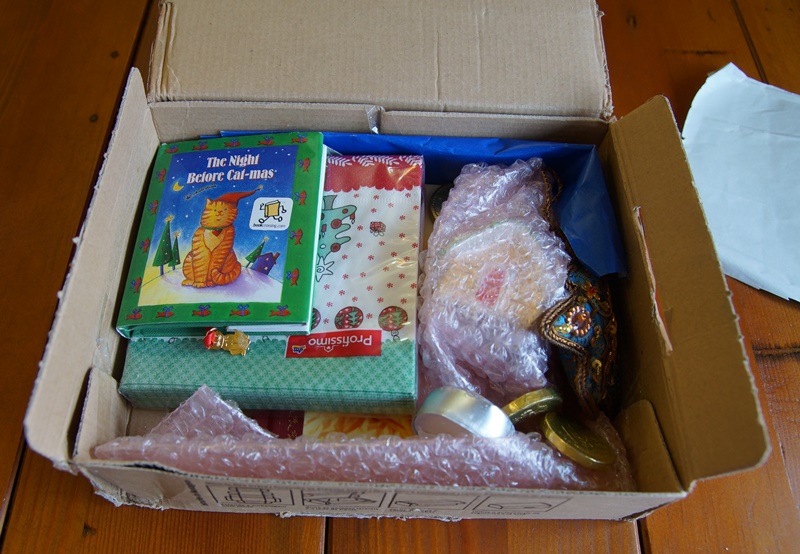 A couple of Christmassy books, The Night Before Cat-mas, and Joy to the World, 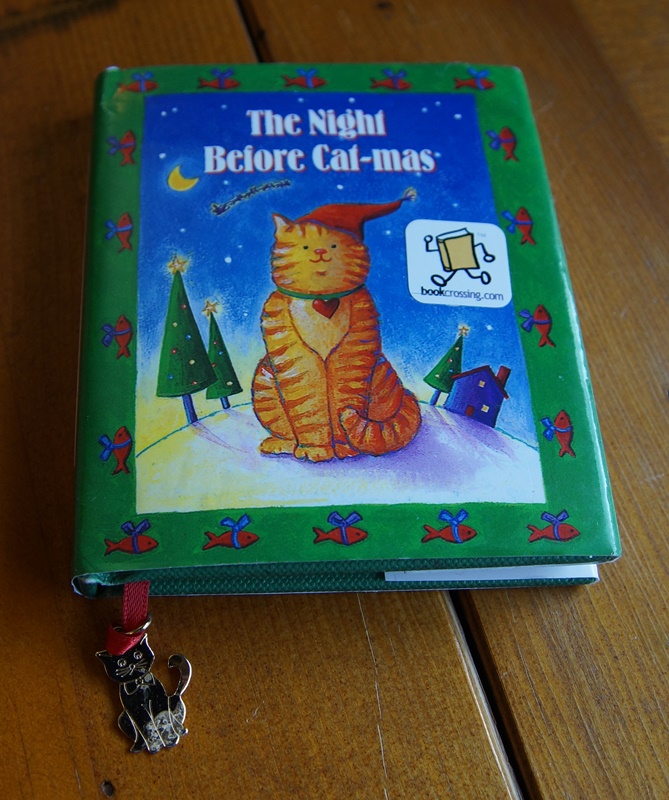 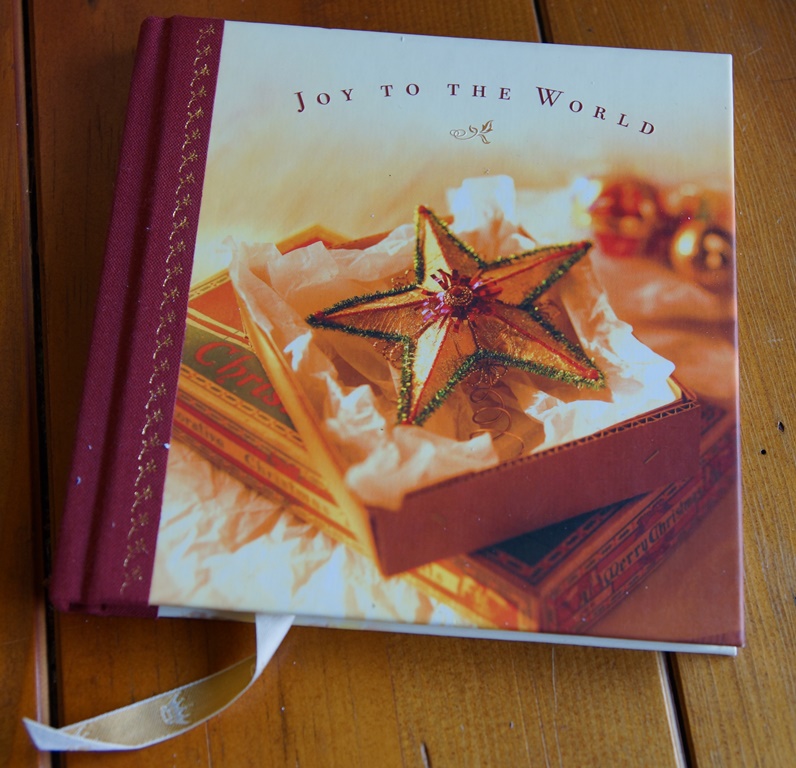 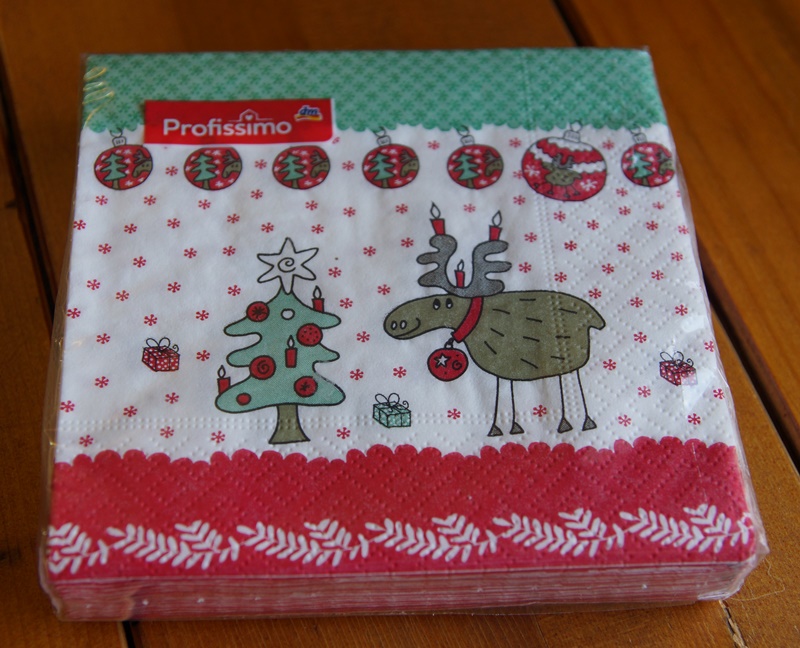 and, of course, ornaments: 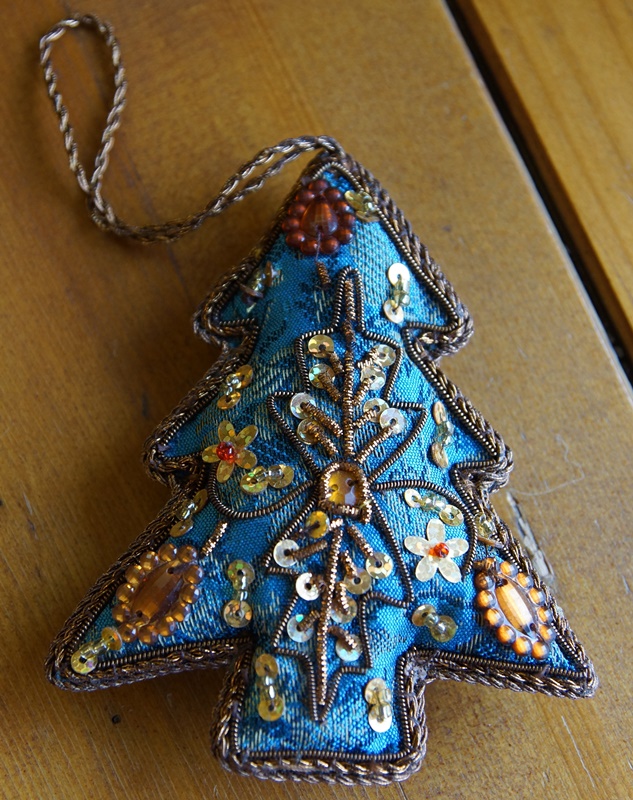 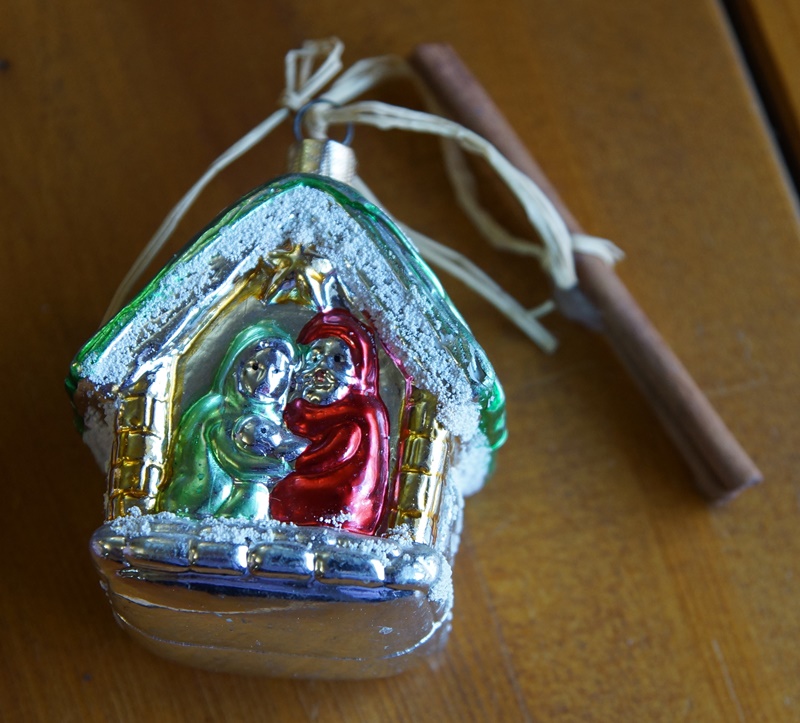 Yes, that is a cinnamon stick tied to the second ornament – I’m amazed that made it through customs without the biosecurity dogs picking it up! My favourite is definitely the beaded tree, though – in fact, I think it’s possibly my favourite ornament of all the exchanges I’ve taken part in.
Rounding off the parcel were a few chocolate coins, and a tea-light candle (which was how I figured out how the advent calendar was supposed to work). 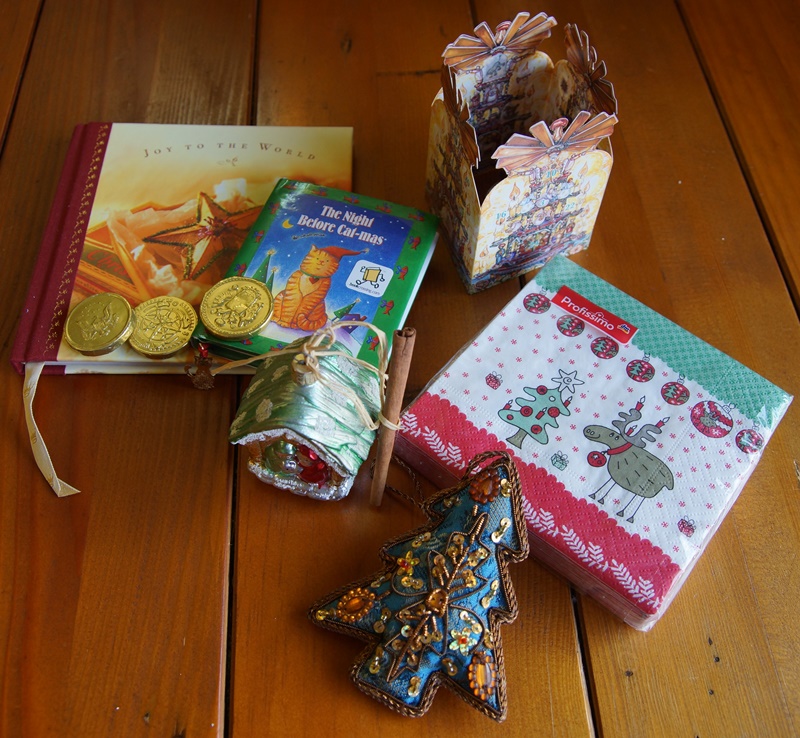 Must mean it’s nearly time to put up the Christmas tree!*
(*well, “nearly” as in “definitely not until it’s actually December”, but that’s only a week away 🙂 )

‘ve cleaned up after last night’s party, and I’ve made release notes on the books we left on the Christmas Book Tree, so that means all my “have to do” stuff is finished with for the year.  Now all there is left to do for the next three weeks is relax – I’m finally on…

while back I supported a kickstarter for a game called Machine of Death (based on the excellent book of short stories of the same name).  The kickstarter succeeded, and the game was duly produced and sent out, with a request from the creator (who writes the Wondermark comic) that people send him photos of the…