he International Film Festival is on at the moment, so I went last night to see one of the films on offer, Pulp: a Film about Life, Death & Supermarkets, a documentary about Pulp’s last concert, in their home town of Sheffield.
As well as being a great documentary (made by a NZ film-maker – it was weird hearing a Kiwi accent in the midst of all those Northerners), the music brought back a lot of memories of a fun time in my life.  I arrived in the UK pretty much at the height of Brit Pop, so my memories of that time have a definite soundtrack of bands like Pulp, Blur and Oasis running through them, but especially Pulp, because they were one of the very few bands on which my and H’s musical tastes overlapped.  We even went to see them in concert, at a music festival in Finsbury Park (25 July 1998 – I only know the date because I’ve still got the sketchbook I was using to sketch pictures of people in the crowd, to entertain myself while the lesser acts were on earlier in the day, and I’d written the date at the top of the page).
It’s nice to have those memories brought back, to remind me that the years I spent with H weren’t all wasted – we had a lot of adventures and fun times together.  It was only in the final few years where the bad stuff started outweighing the good.
But SO MANY ear worms!!!

I decided to have another go at Tartankiwi’s Butterfly Challenge.  The rules of the challenge allow two entries per person, and I’ve had a few ideas floating around in my head for something very different than the Catterfly (thanks Sherlockfan for the perfect name!).  So yesterday afternoon I had fun selecting fabrics and attempting to narrow down my ideas into just one.
I had to reject so many wonderful possibilities (though I may yet resurrect them – I can still make butterflies, even if they’re not for the challenge): 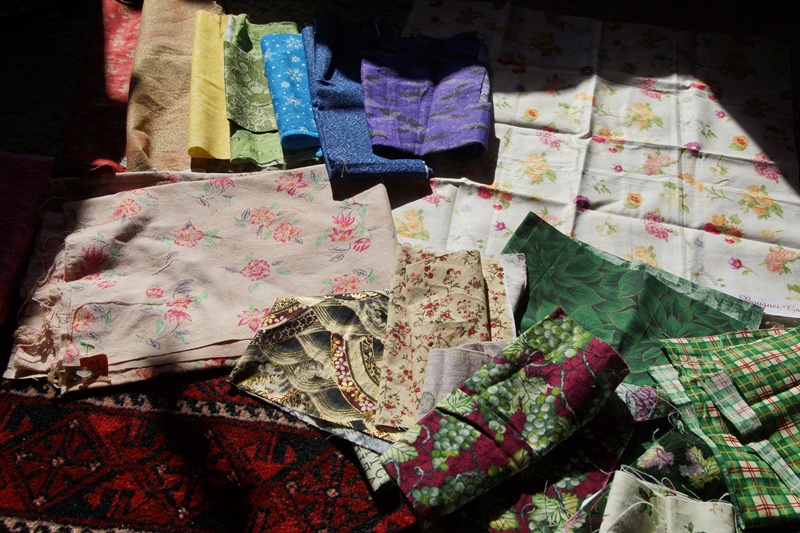 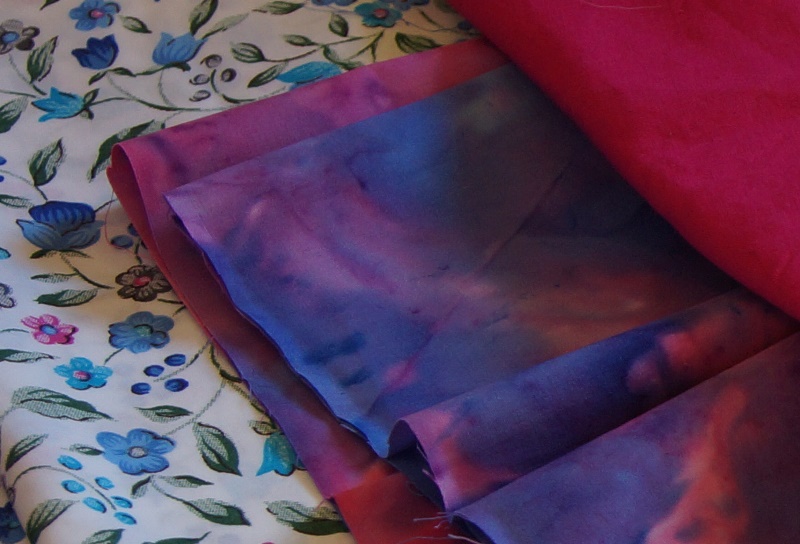 The Beast all set up and ready to go (I’ll probably set it up permanently in the study, but it’s too cold to work in there at the moment, so it has a temporary home in the warmth of the lounge): 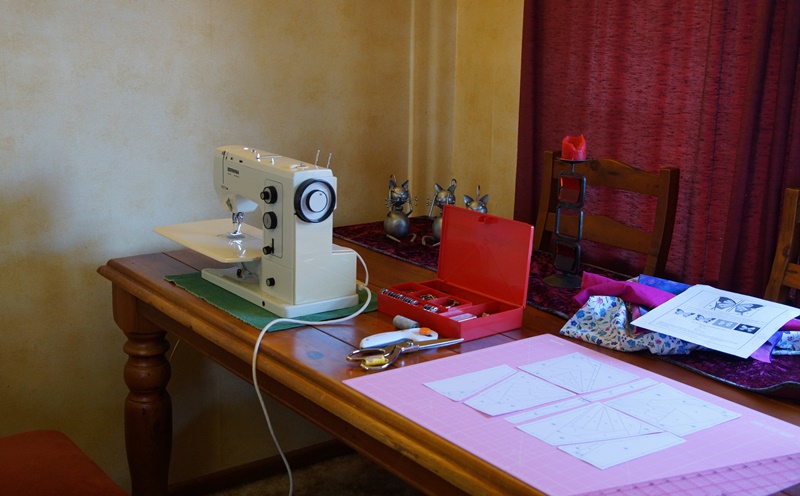 Finding the nicest parts of the fabric to use for the wings: 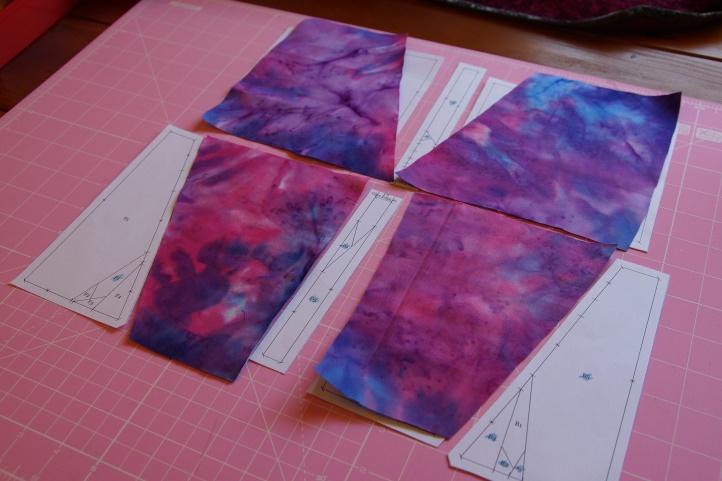 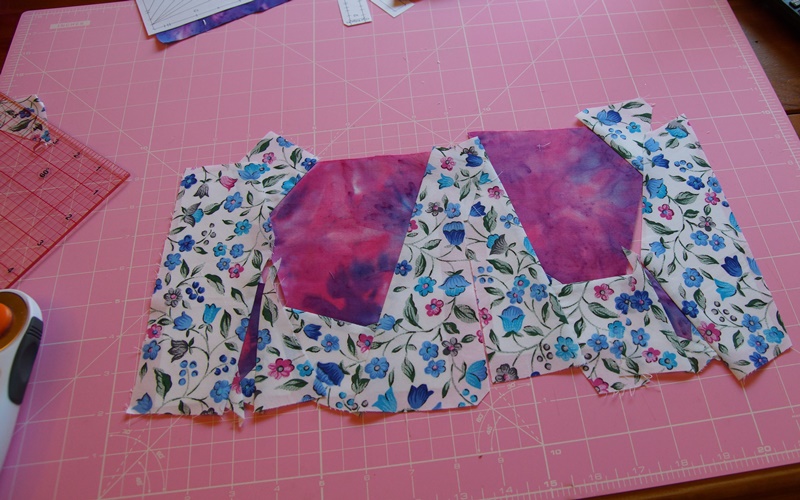 For this one, I’ve simplified the original pattern quite a bit for the actual patchwork bit, but don’t worry, I have plans to complicate it again in the next stage. Watch this space 🙂

I realised this morning that it’s my BC Birthday – 9 years exactly since I joined Bookcrossing! So I quickly filled a bag with books, and between walking to work, a quick trip to Riccarton in my lunchbreak, and walking home, I managed to release 20 books in honour of the day. I couldn’t theme…

ust got a call from the builders – they finally got the results back about the asbestos testing (only a week after they said they’d have them…)  The bad news is, they found asbestos.  The good news is, it’s going to be a simple job to remove the offending panel, so they’re going to do…

Do do do do, do do do-do dooo… sorry, accidentally segued into bad 80s music there.  But I’m all packed, the house is tidy, I’ve left a note for my house-sitter, and in an hour or so Lytteltonwitch will turn up and we’ll be off to the airport.  And about 35 hours and 5 airports…